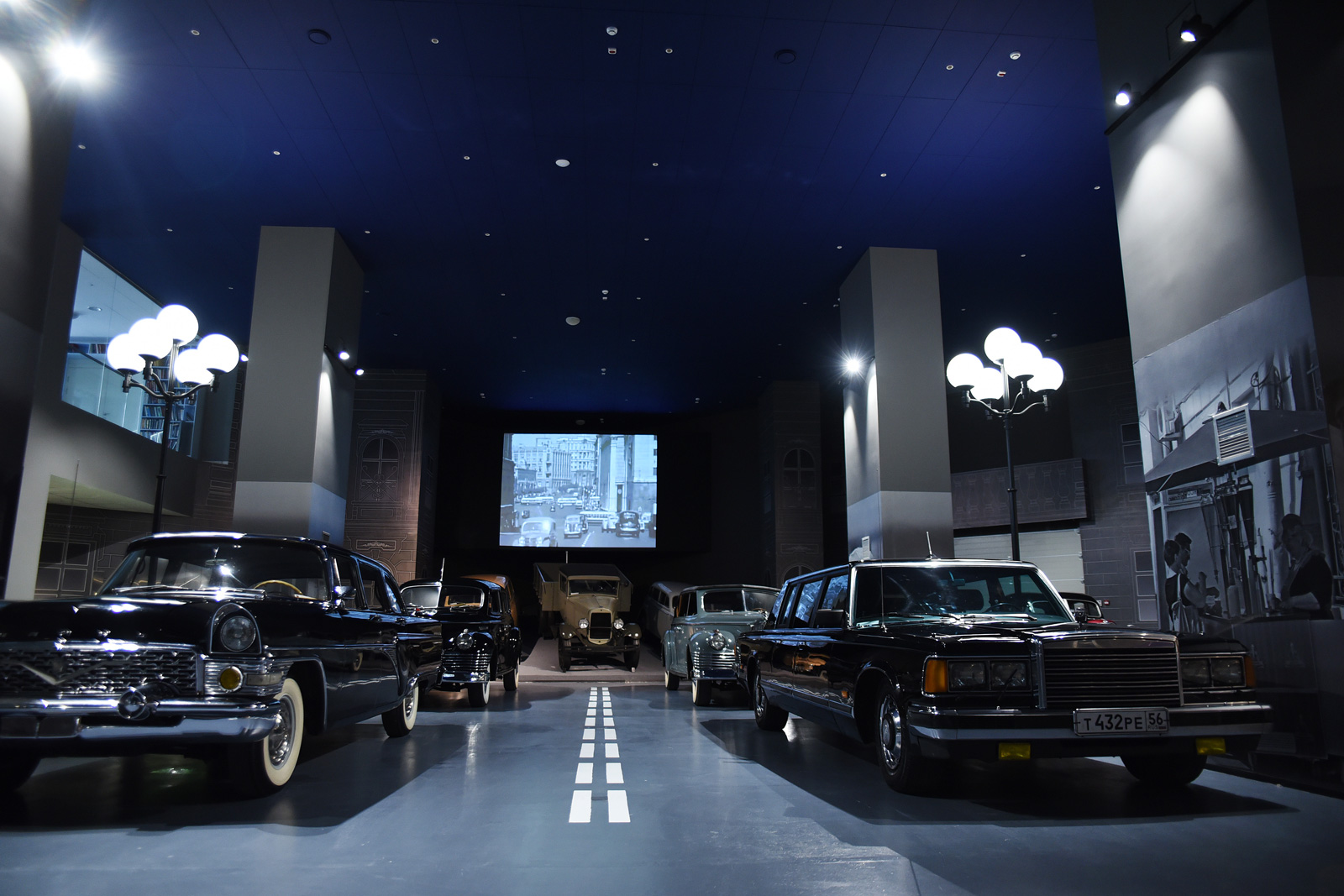 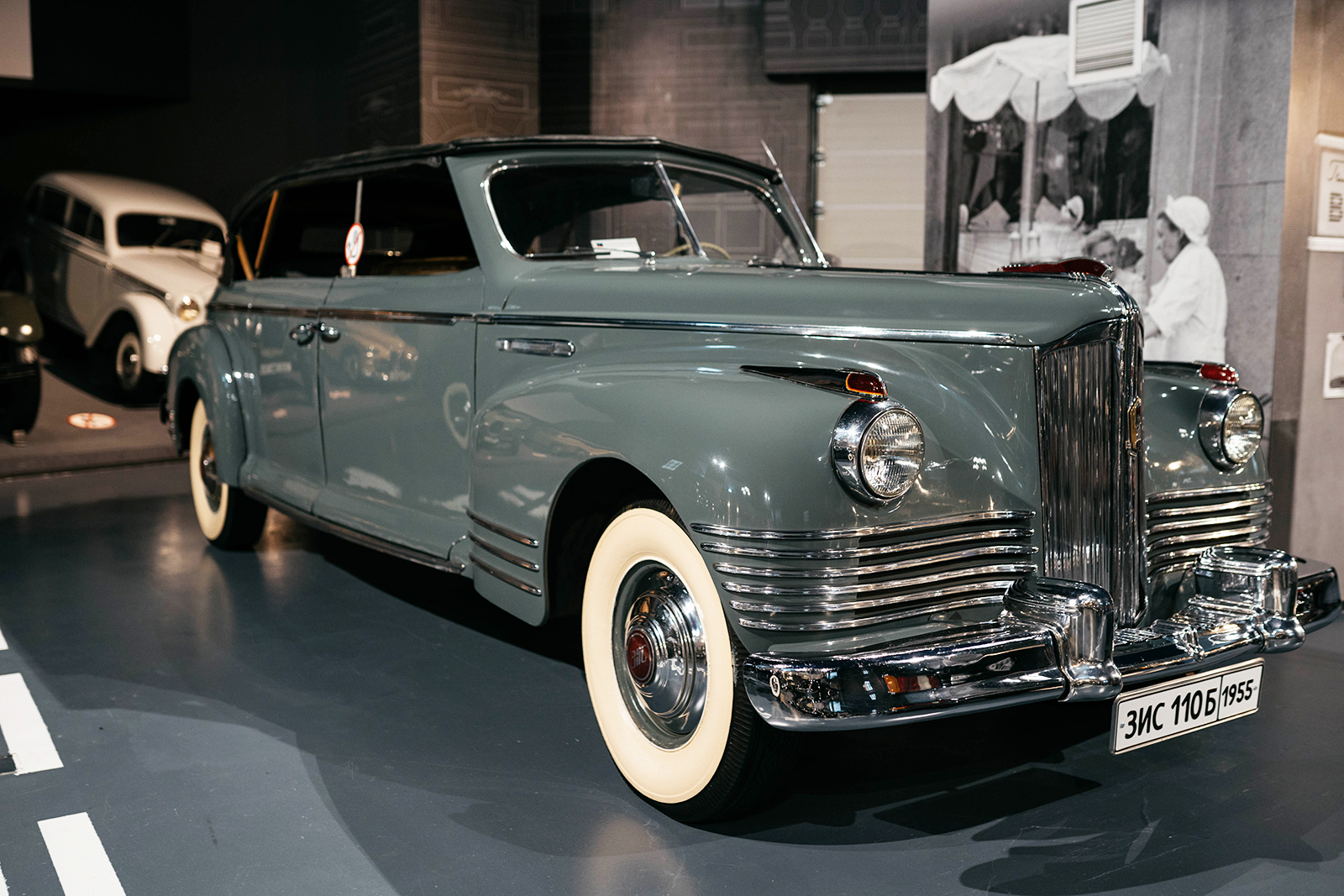 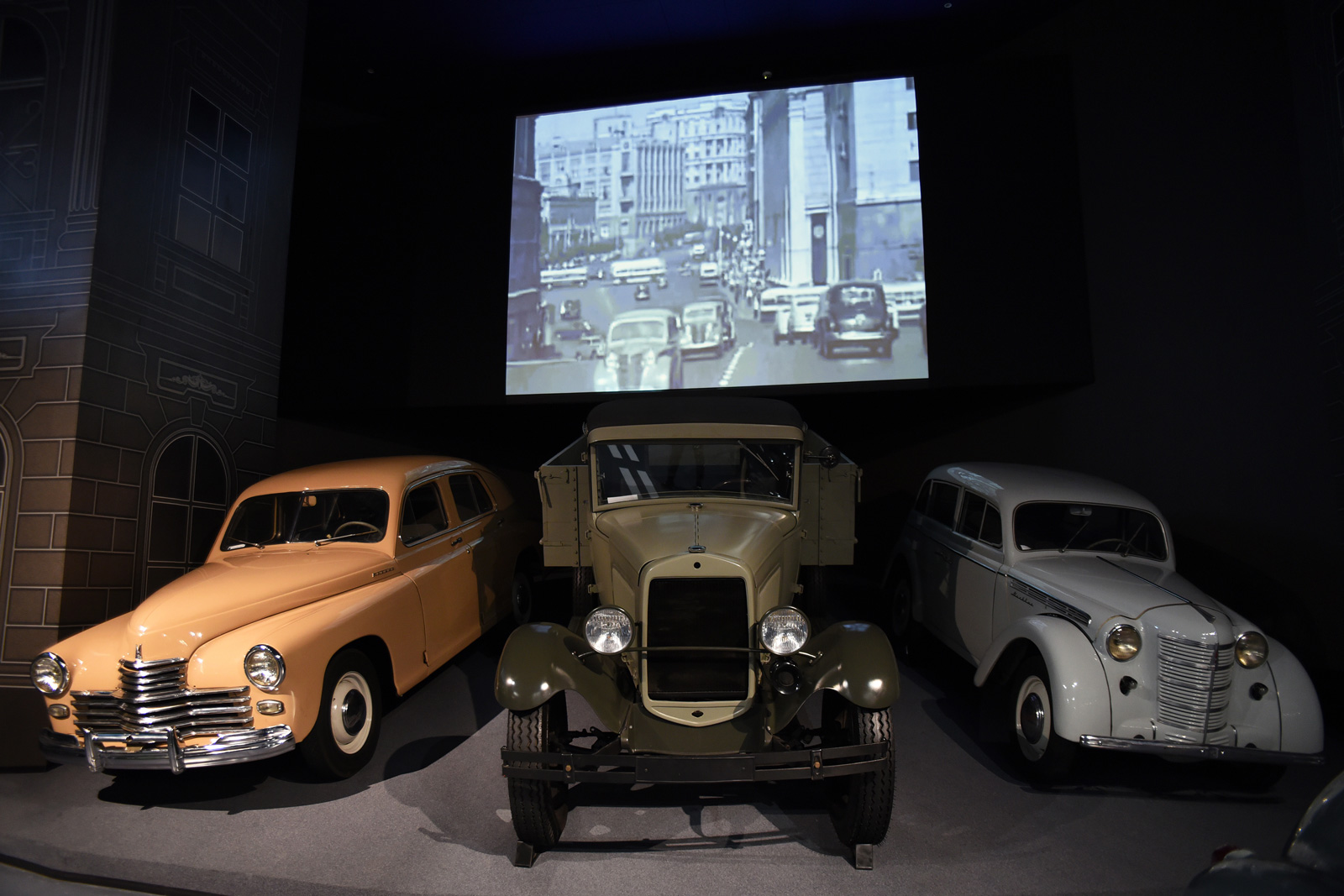 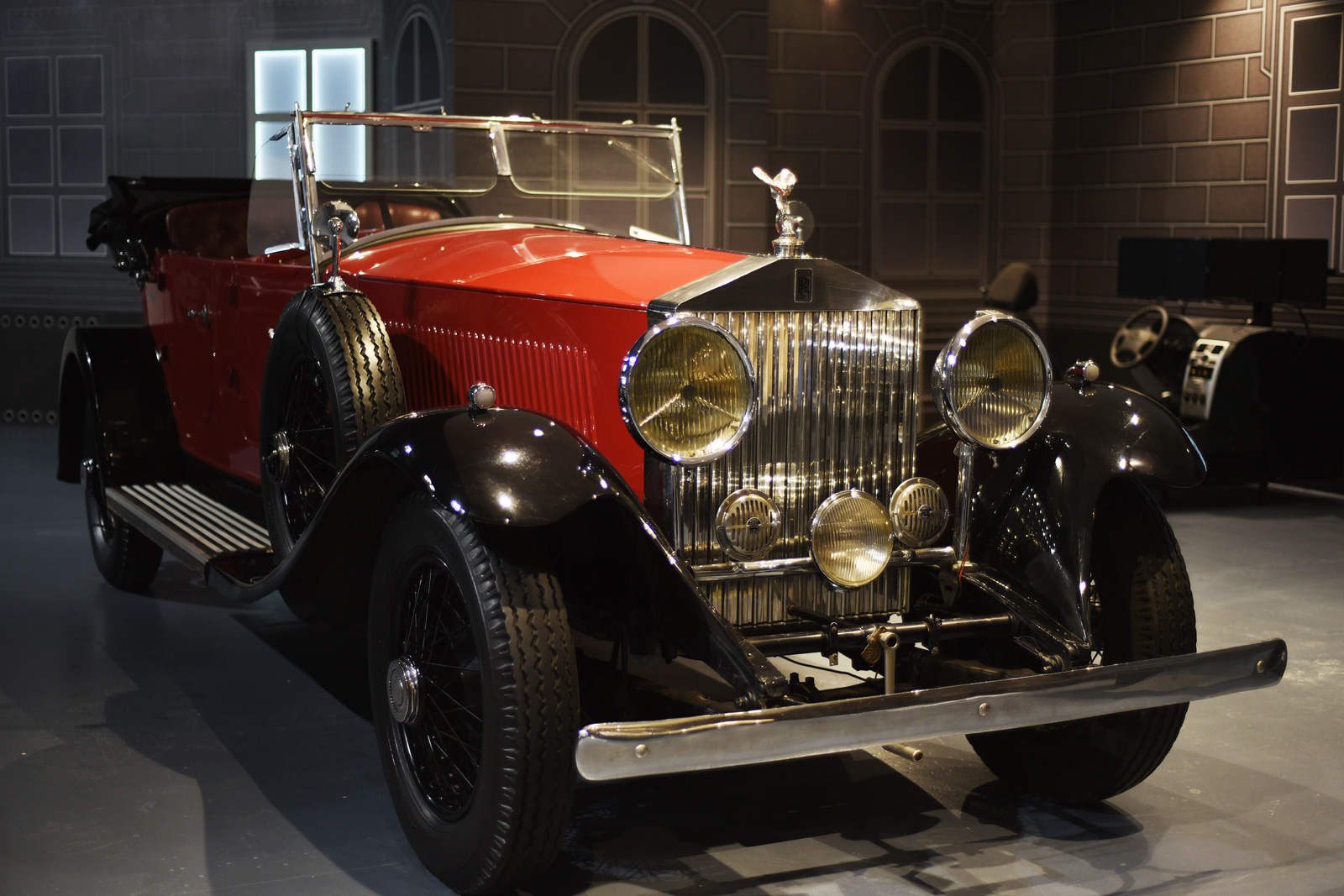 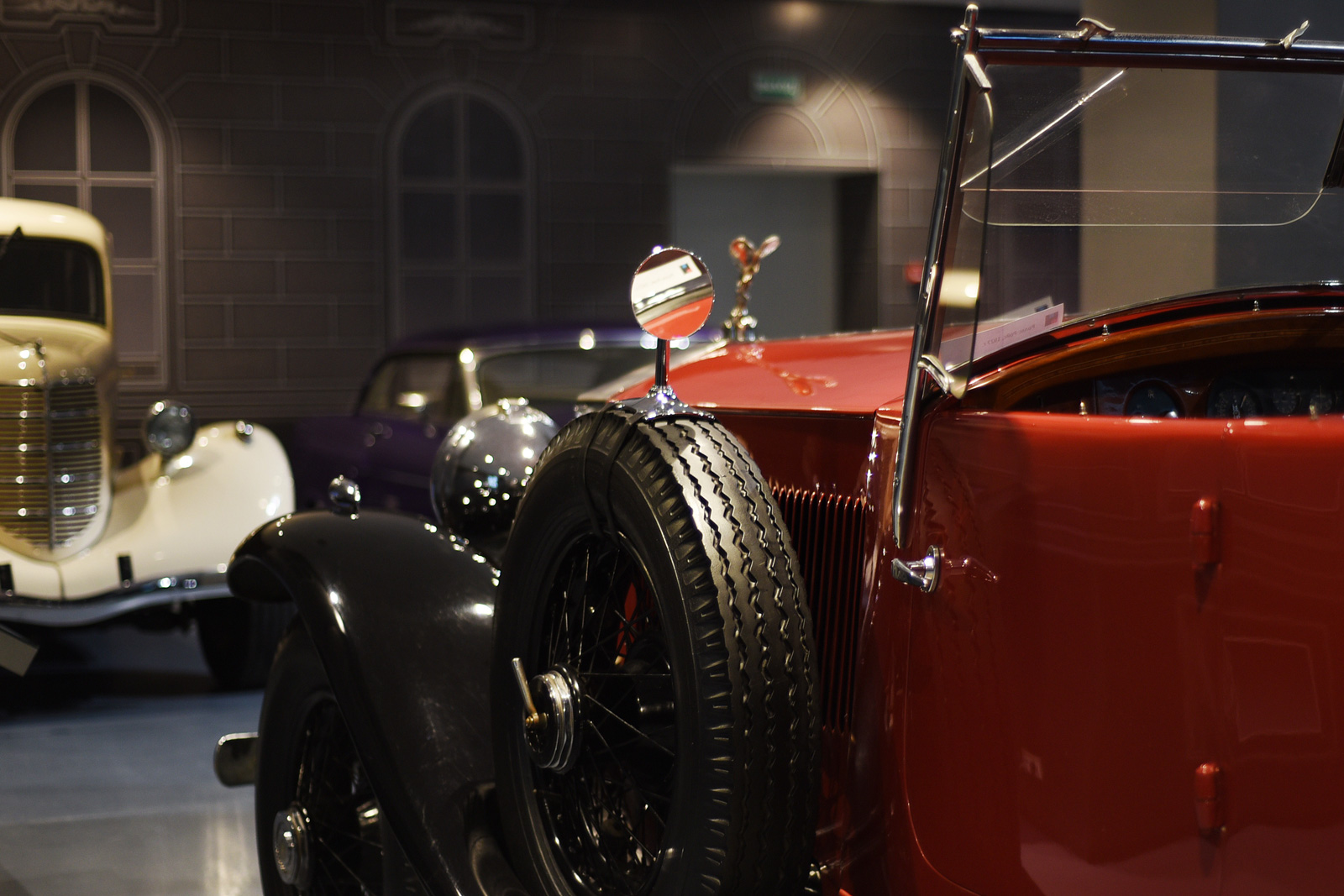 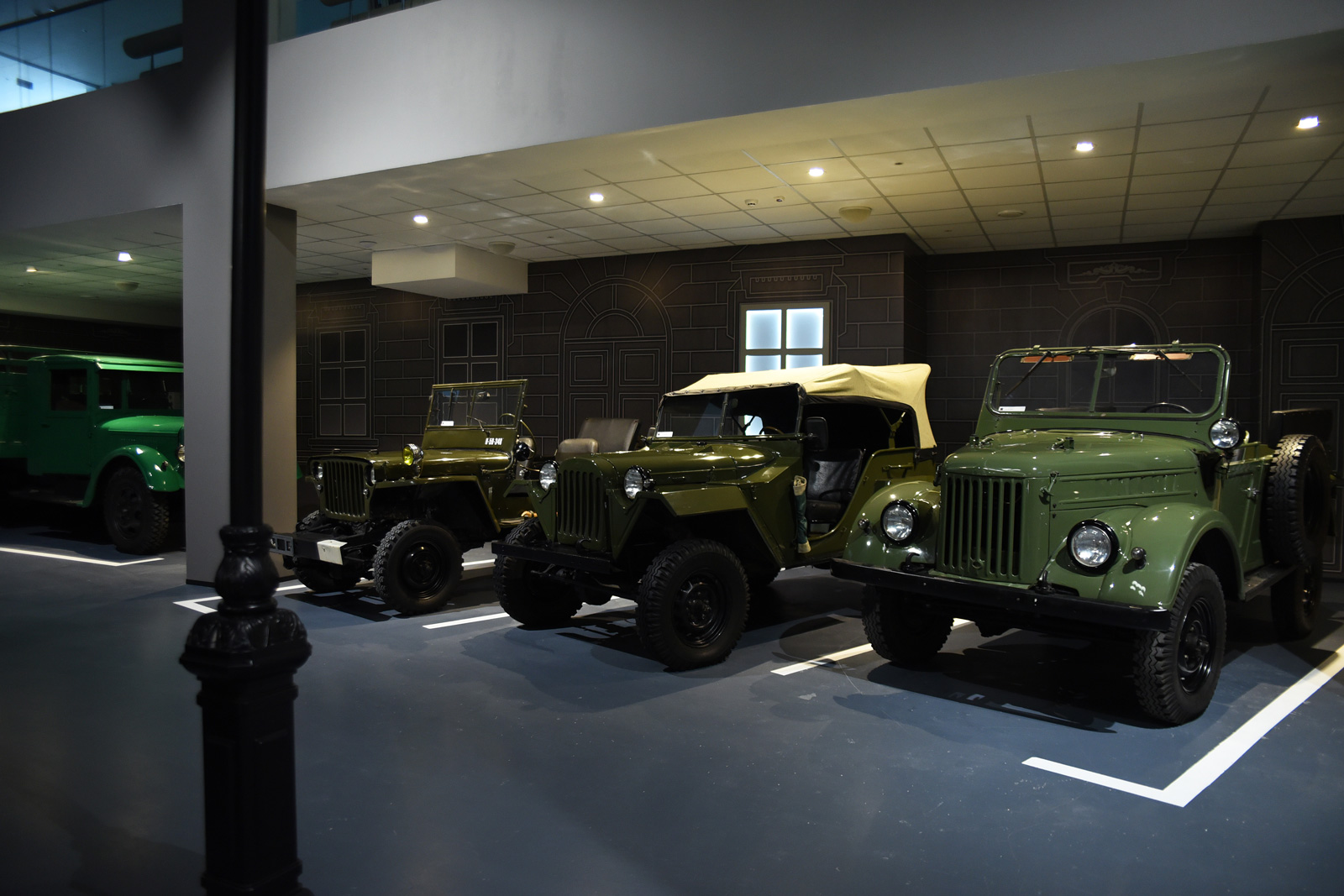 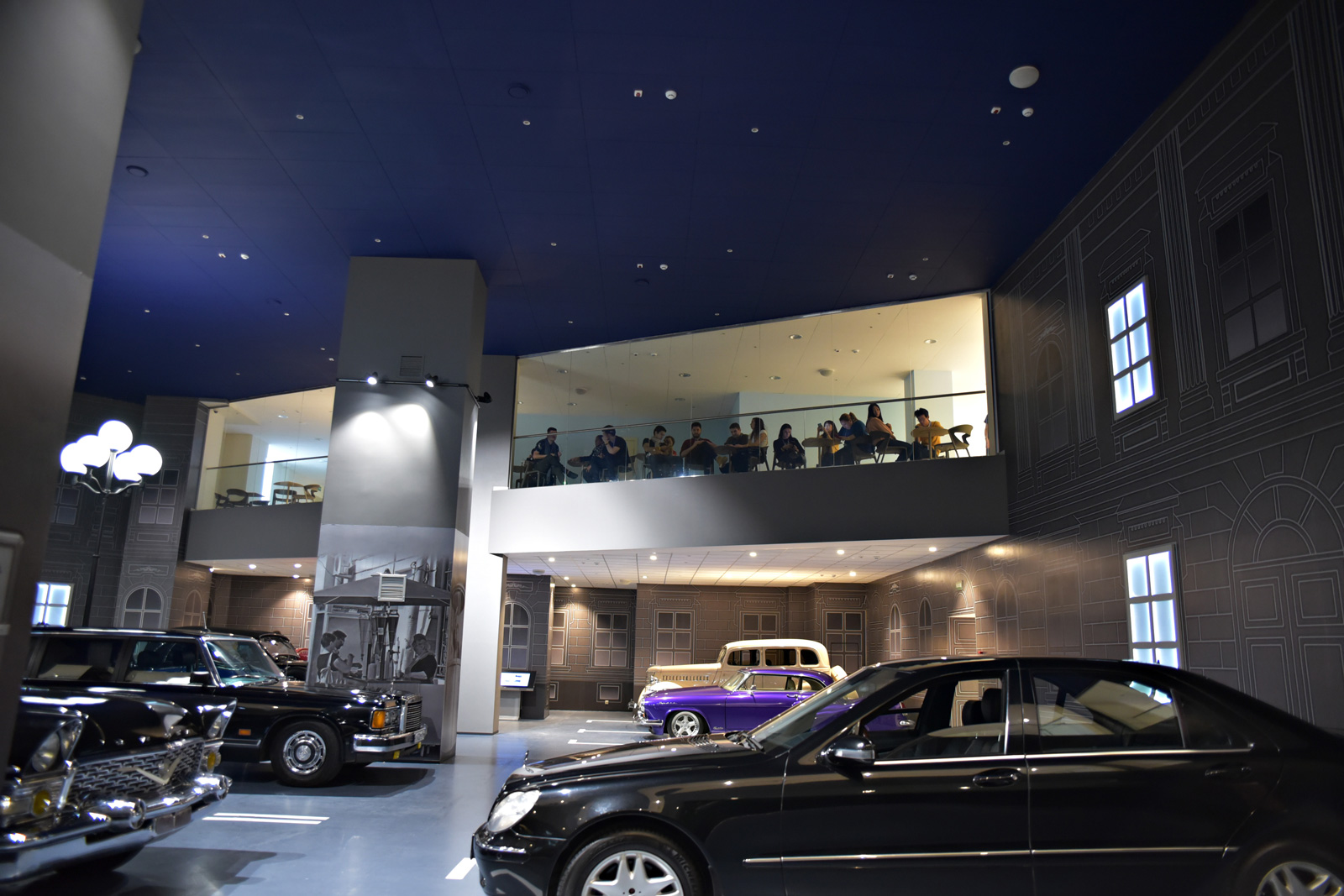 Collection of 19 cars that belonged to Viktor Chernomyrdin. They include iconic models of their time as well as custom-made models and replicas (copies of vintage bodywork with contemporary engine and chassis).

Viktor Chernomyrdin wasn’t a collector in the pure sense – he just loved cars. “Even when I’m tired I feel relaxed behind the wheel”, he would say. Viktor’s father Stepan was a chauffeur. When he was invalided back from the war in 1942, he would unfailingly help his fellow villagers with his truck. “Cars have been a part of my life for as long as I can remember”, remembered Chernomyrdin. “My father would let me sit behind the wheel and I would drive into the yard – by myself! And I’d drive back out again as well. My feet barely even reached the pedals…”

Perhaps not surprisingly, the first vehicle in Chernomyrdin’s collection was his father’s truck. He found it by chance, bought it and restored it. And other cars were to follow…

The display is divided into themed sections. In the centre are official limousines for top Soviet officials. They include the ZIS 110B, a touring car with retractable roof. This car was used during military parades, and in the front you can see the grab-handle that was used while it was in motion. Only 100 of these cars were ever manufactured. To the left are cars from the war years. To the right, vintage cars from all over the world. These include a limited edition Rolls Royce and Mercedes 540K, only a few of which have survived to this day. Here you can also see the only Volga in the world based on a BMW M3.

All the cars have been restored and are in full working order.