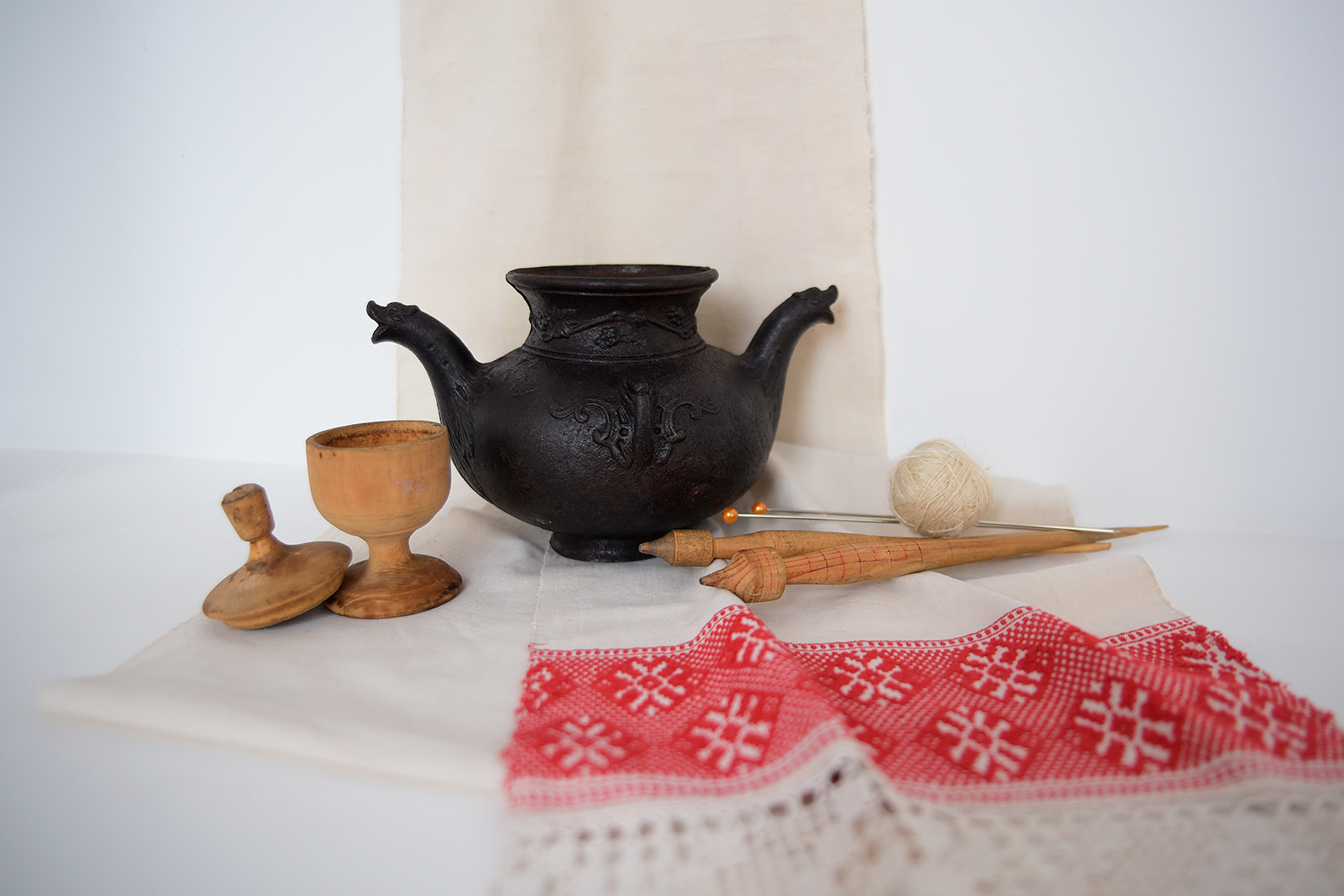 Creating a museum to showcase the history of the village of Cherny Otrog was one of Chernomyrdin’s final projects. He personally approved the location on the site of the former Communist Party regional committee building; while still a schoolboy, he was one of the workers who helped to build it. But Chernomyrdin died before he could see his plans realised, and the museum was completed in line with his wishes. In essence, the Museum of Cherny Otrog is a museum within a museum.

The exhibition tells the story of how settlers first cultivated the ‘virgin land’ of Cherny Otrog, how they survived the Revolution, de-kulakisation, war, famine, perestroika and reform. Alongside all this are family stories – how people got married, brought up their children, worked, and endured hardship together. The story of the village is the sum of many human destinies – and in turn it is intertwined with the history of the country.

Cherny Otrog is one of the centres of the famous shawl industry: to this day, the famous downy Orenburg shawls and lace ‘cobwebs’ are still made here – they’re so fine that you can thread one through a ring.