Viktor Chernomyrdin: the path to history 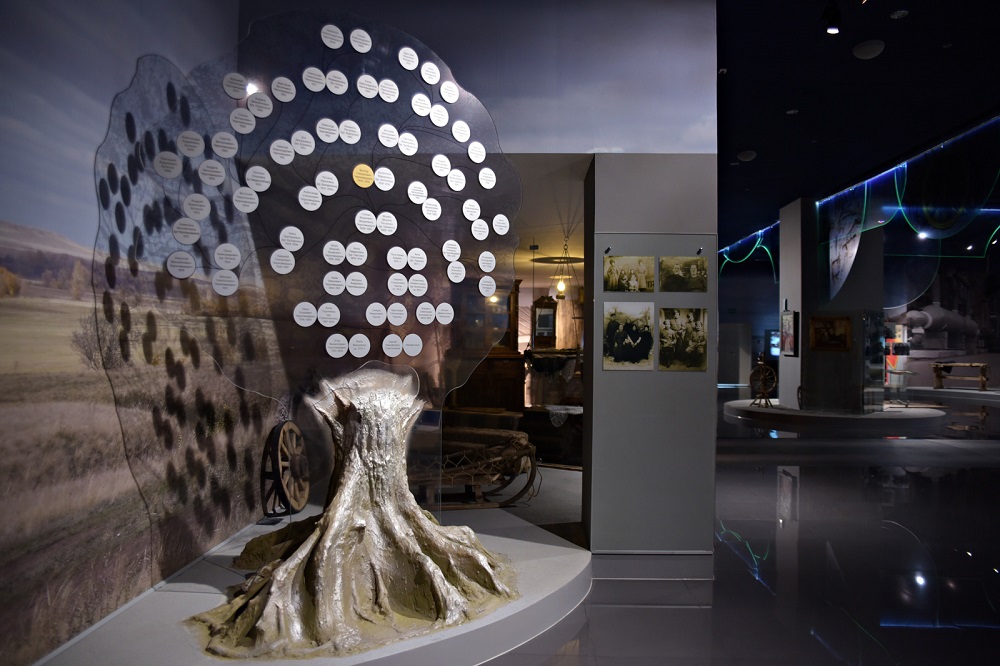 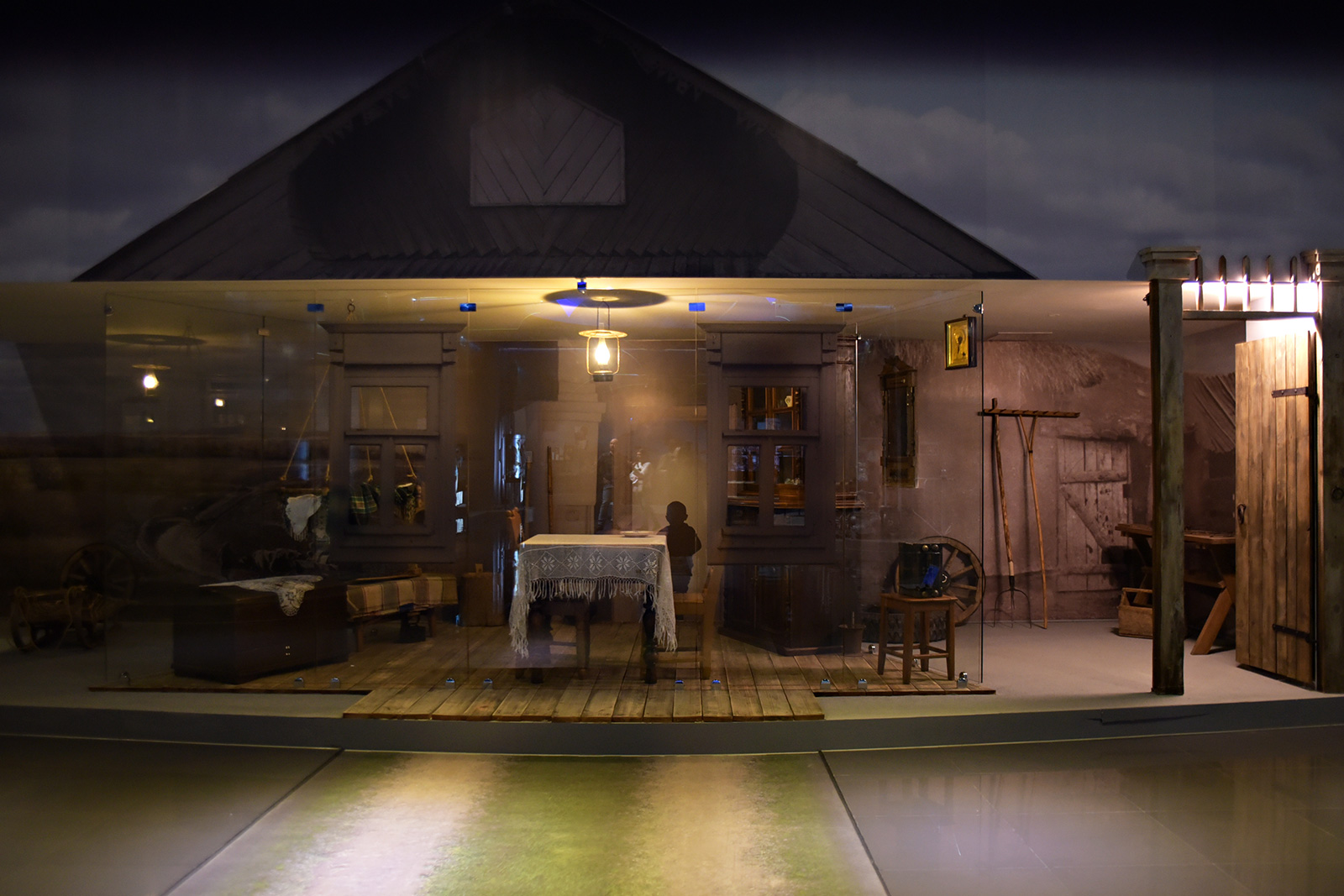 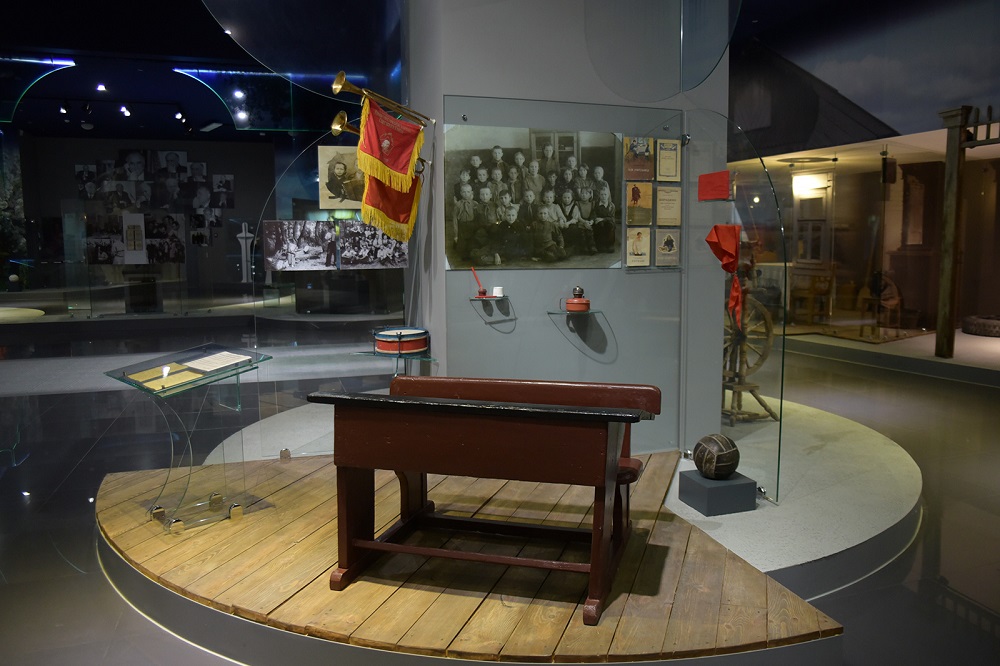 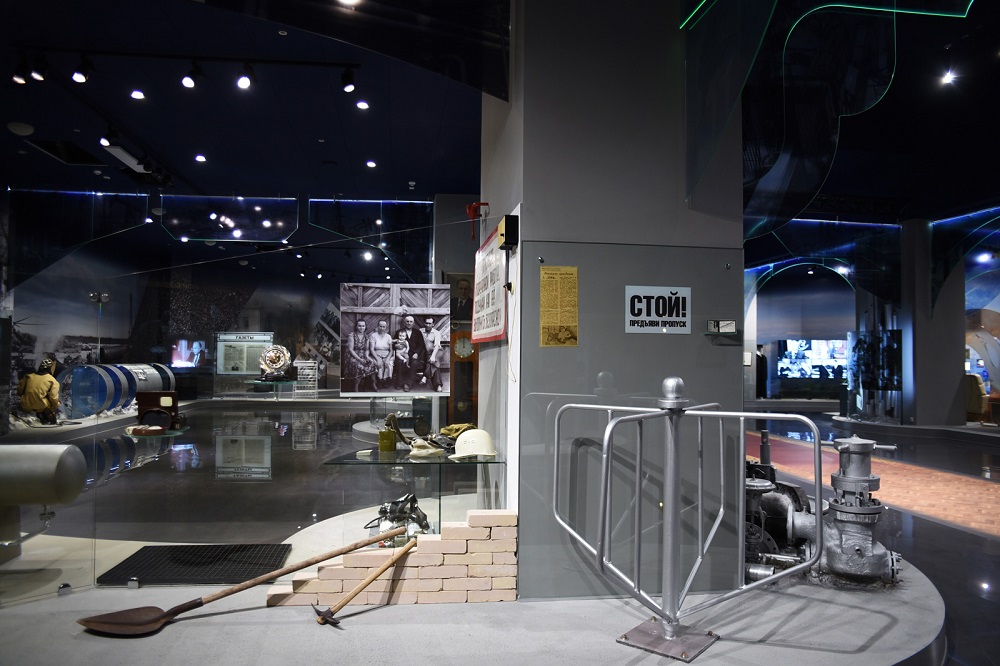 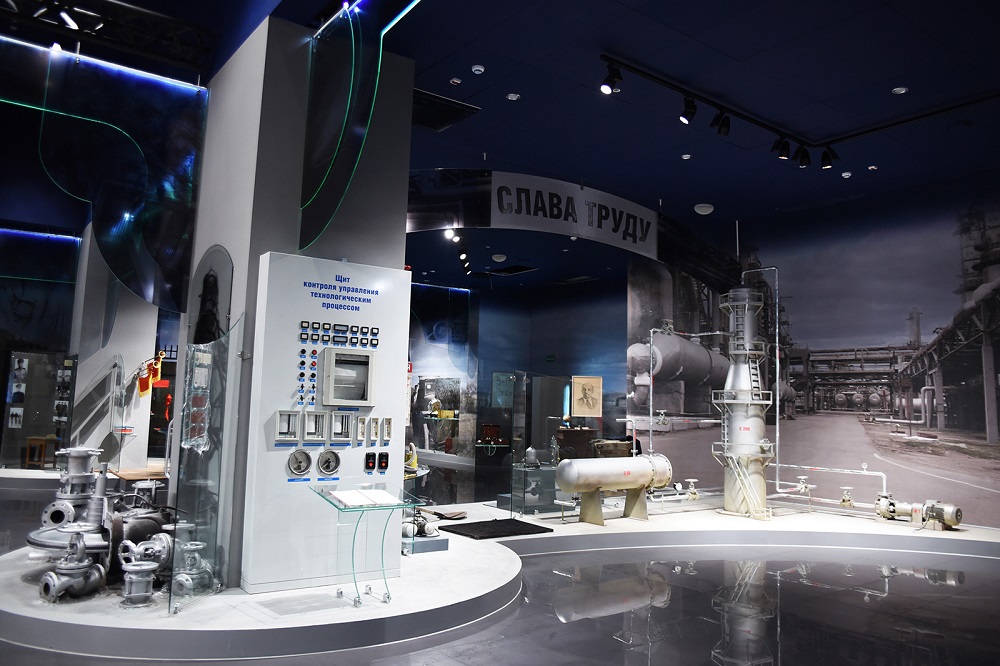 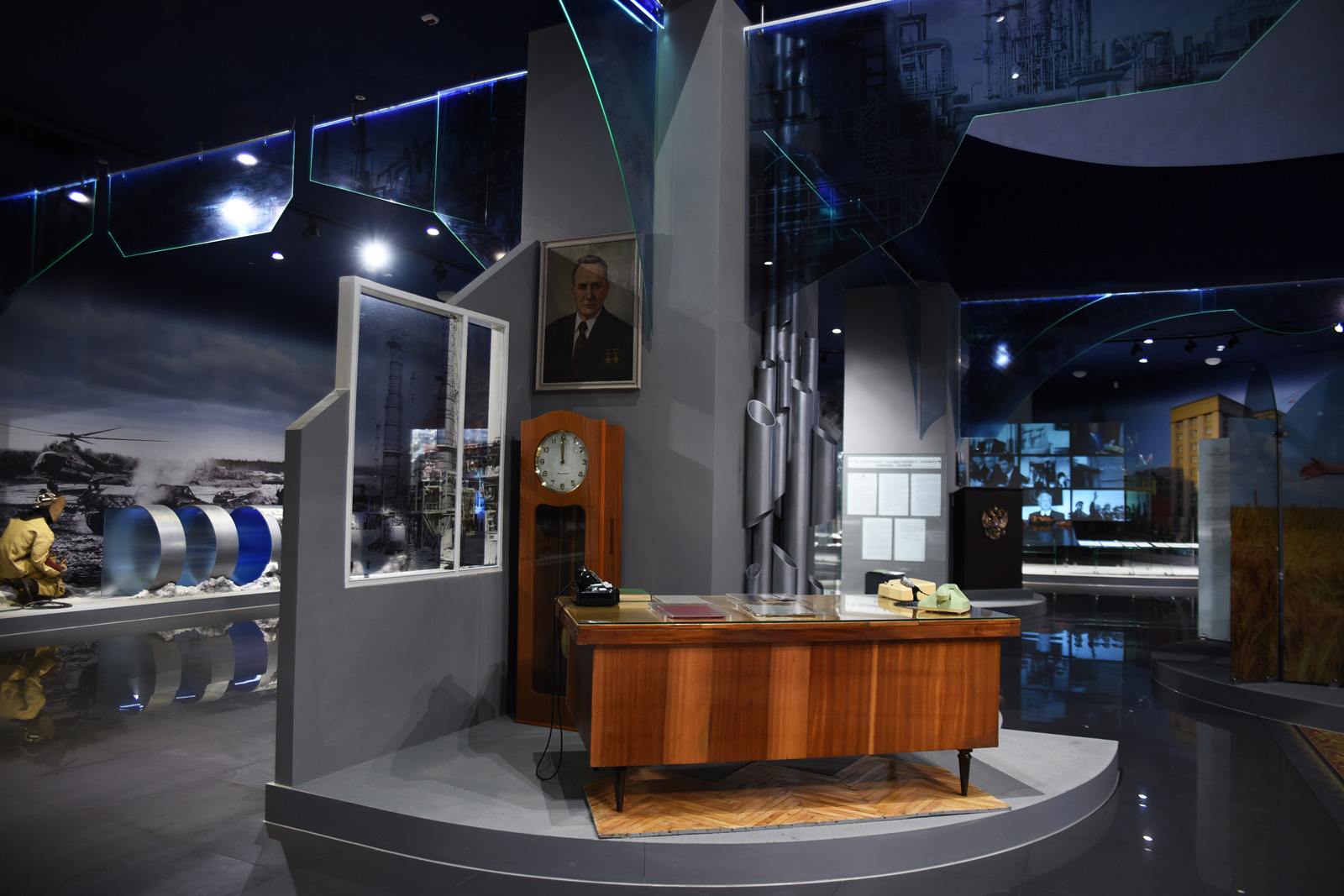 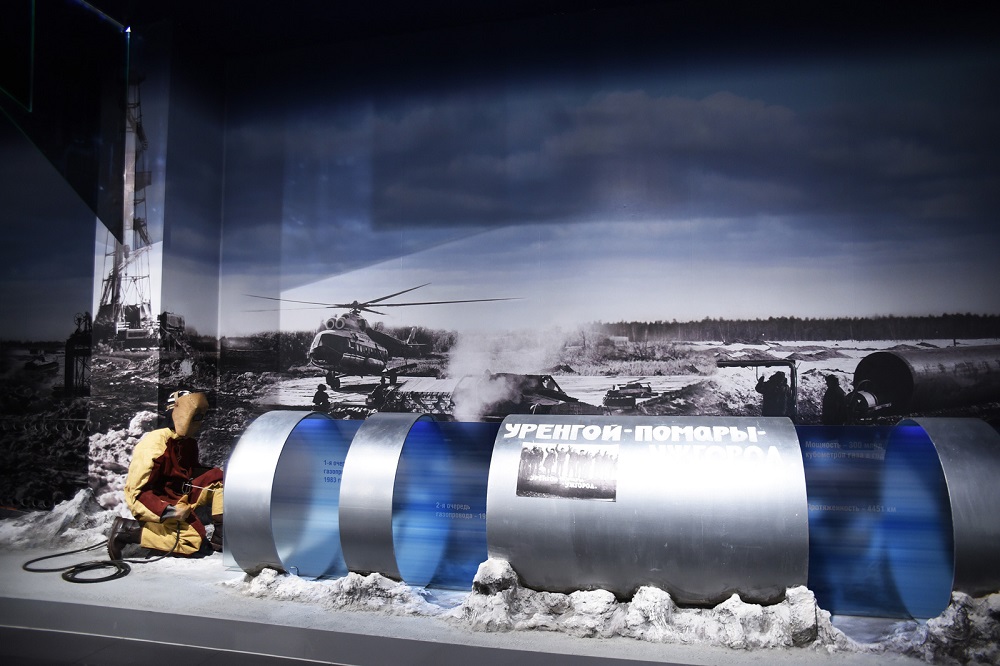 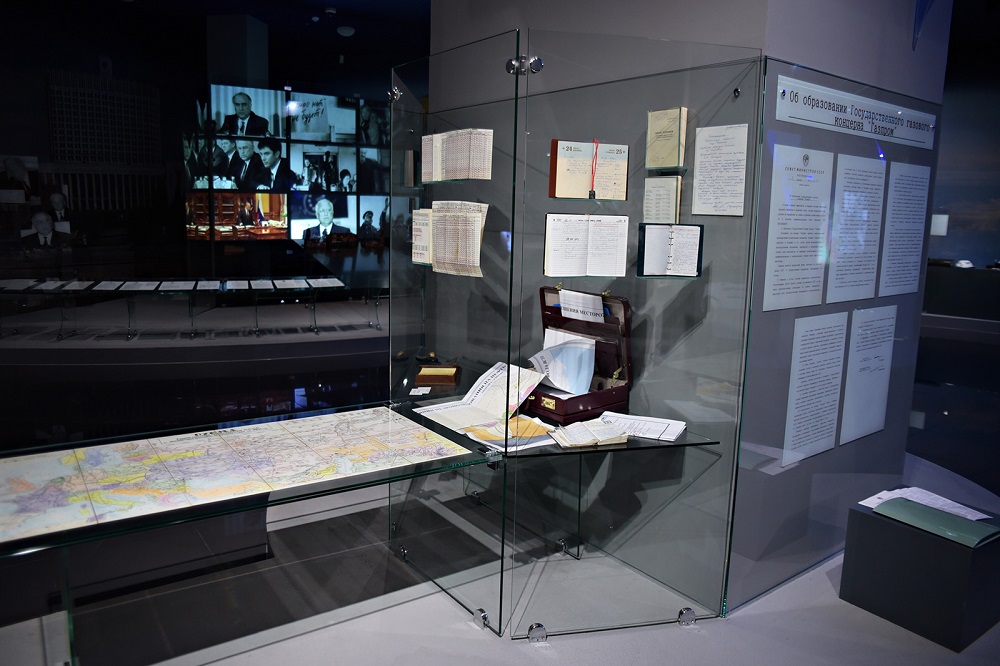 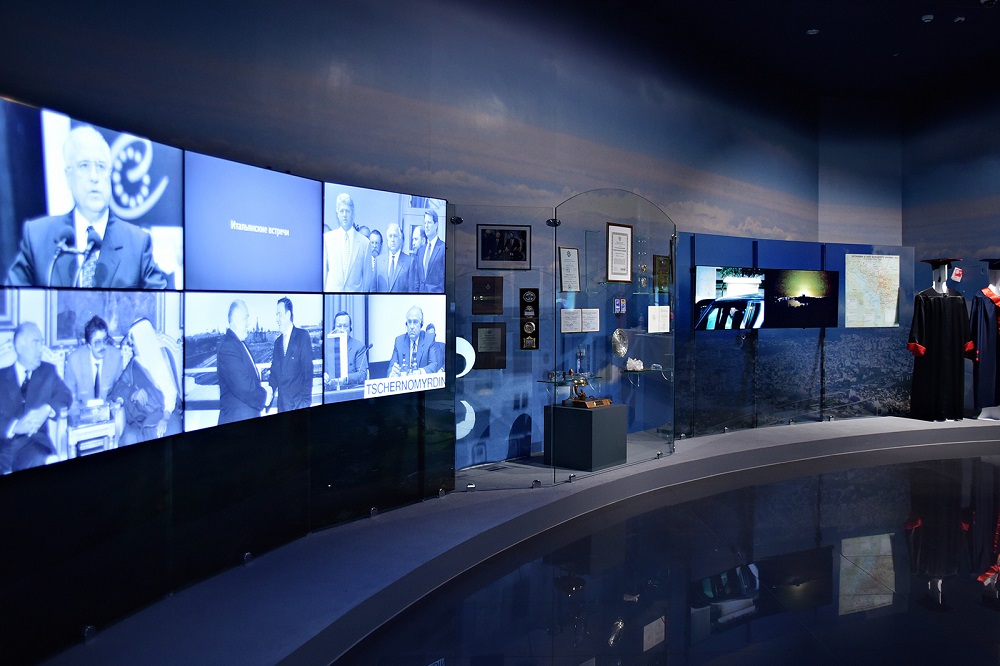 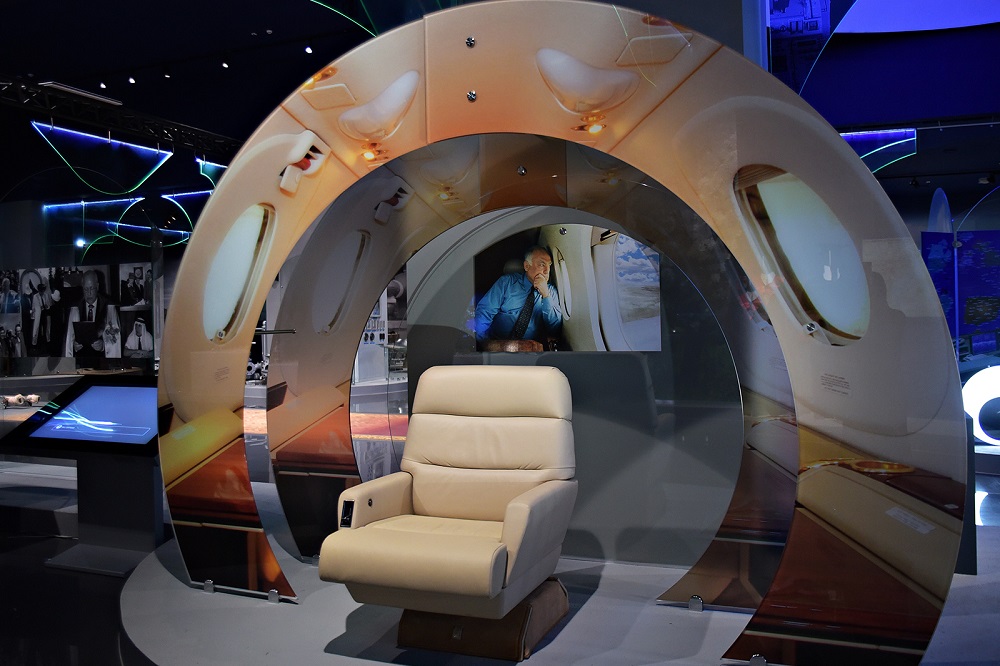 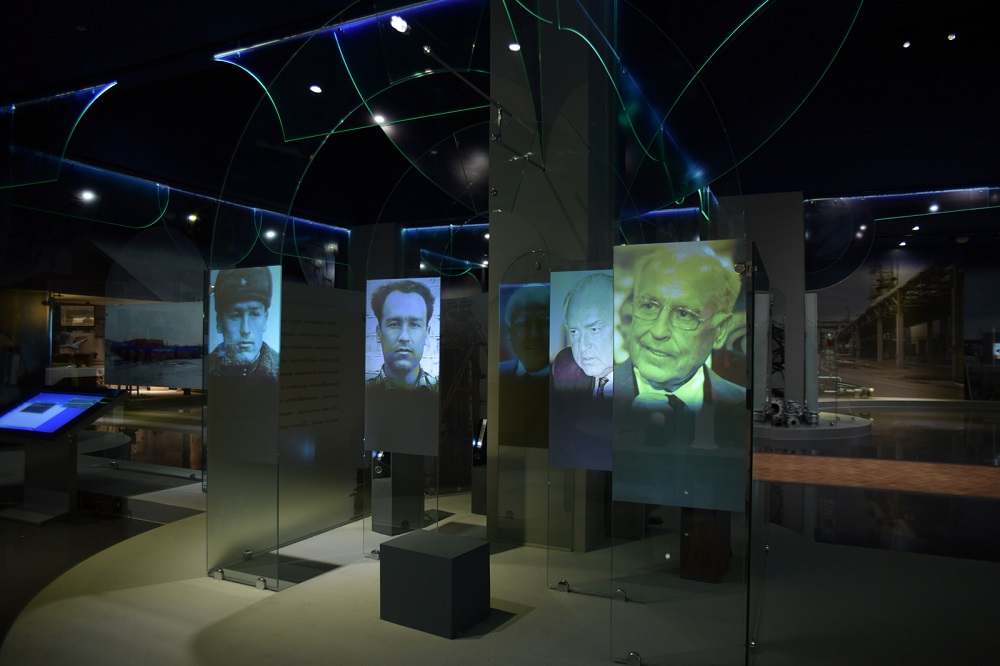 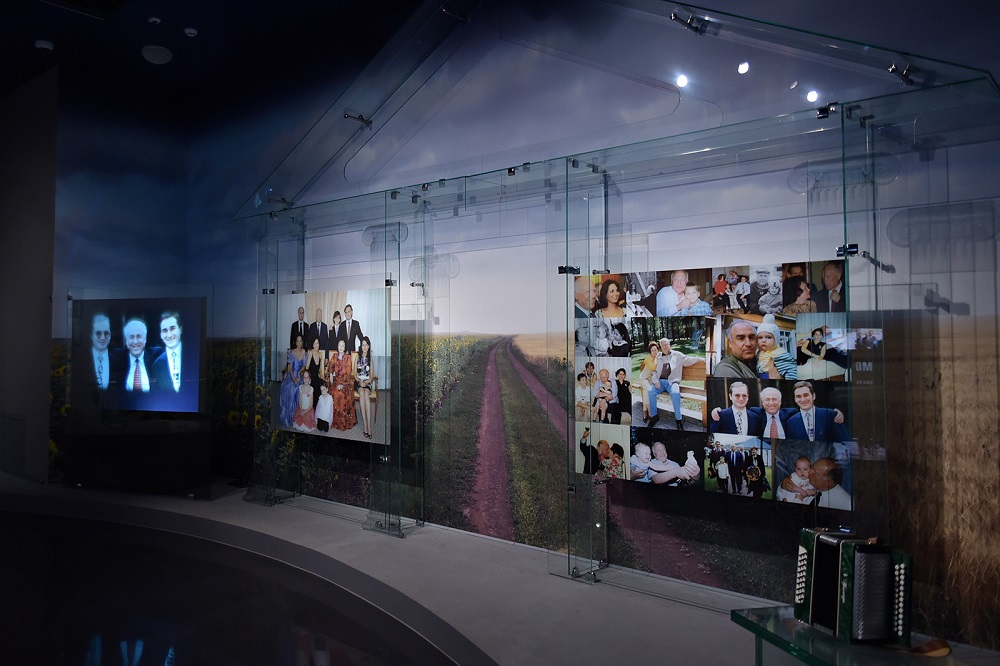 The “Path to History” exhibition charts the life story of Viktor Stepanovich Chernomyrdin – Prime Minister of Russia (1992-1998), comrade-in-arms of President Yeltsin, and founder of Gazprom.

The museum was conceived as the home of Chernomyrdin – showing not just the politician and economic manager, but the everyday man. Thanks to video archives, the story can be told in Chernomyrdin’s own words; he narrates his own story to the visitor.

A symbolic ‘path of life’ runs through the various sections of the museum. Starting from his birthplace in Cherny Otrog (Black Ridge) in the Orenburg district it leads to the White House in Moscow, and from there to Brussels and Washington, Belgrade and Kiev. The path takes the visitor through a post-war kolkhoz (collective farm), the construction site of the massive Orenburg factory and the gasfields of Siberia, and tells the stories behind the creation of Gazprom and the hostage negotiations at Budyonnovsk in 1995. The final display is Chernomyrdin’s employment record, starting with his recruitment as a factory worker and ending with the words ‘Dismissed from the post of Presidential Adviser due to death’. This was a man who devoted his life to serving his country. People trusted Chernomyrdin as no other Russian politician; he was known as ‘the people’s prime minister’, and simply by his middle name, ‘Stepanich’.