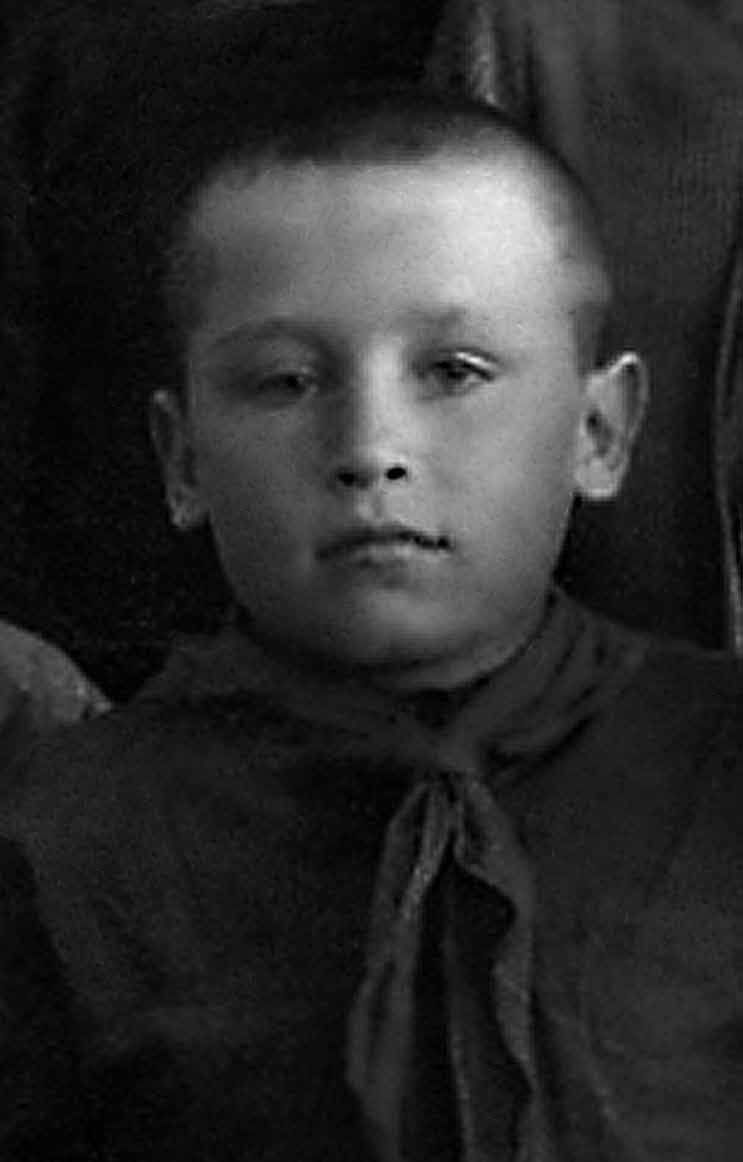 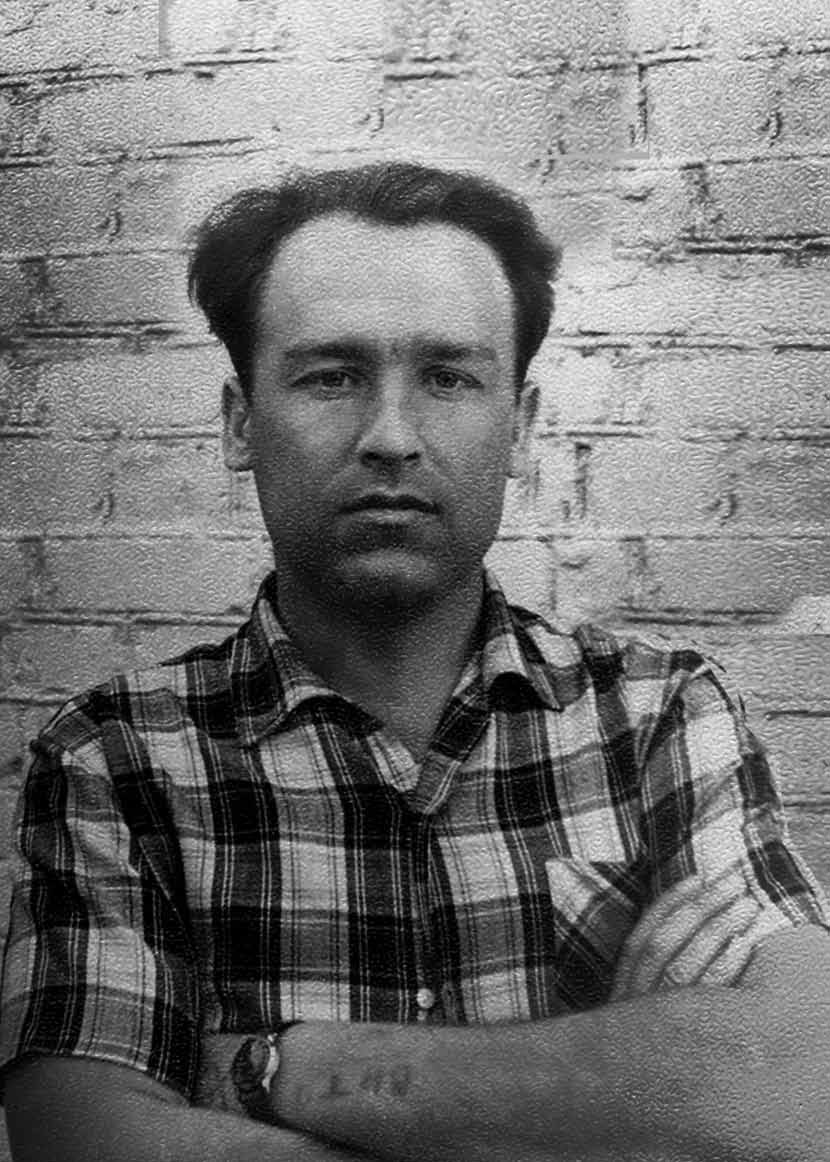 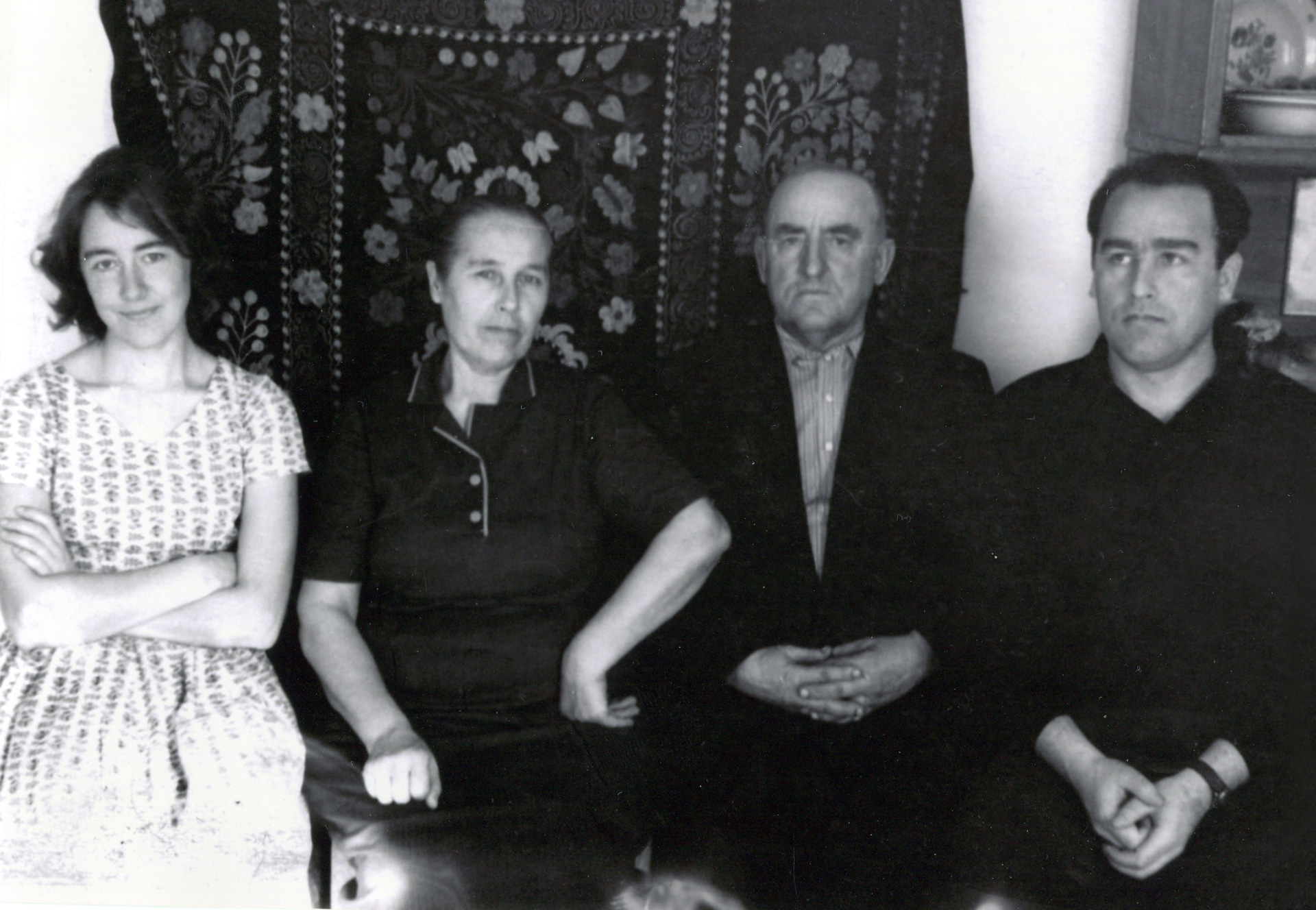 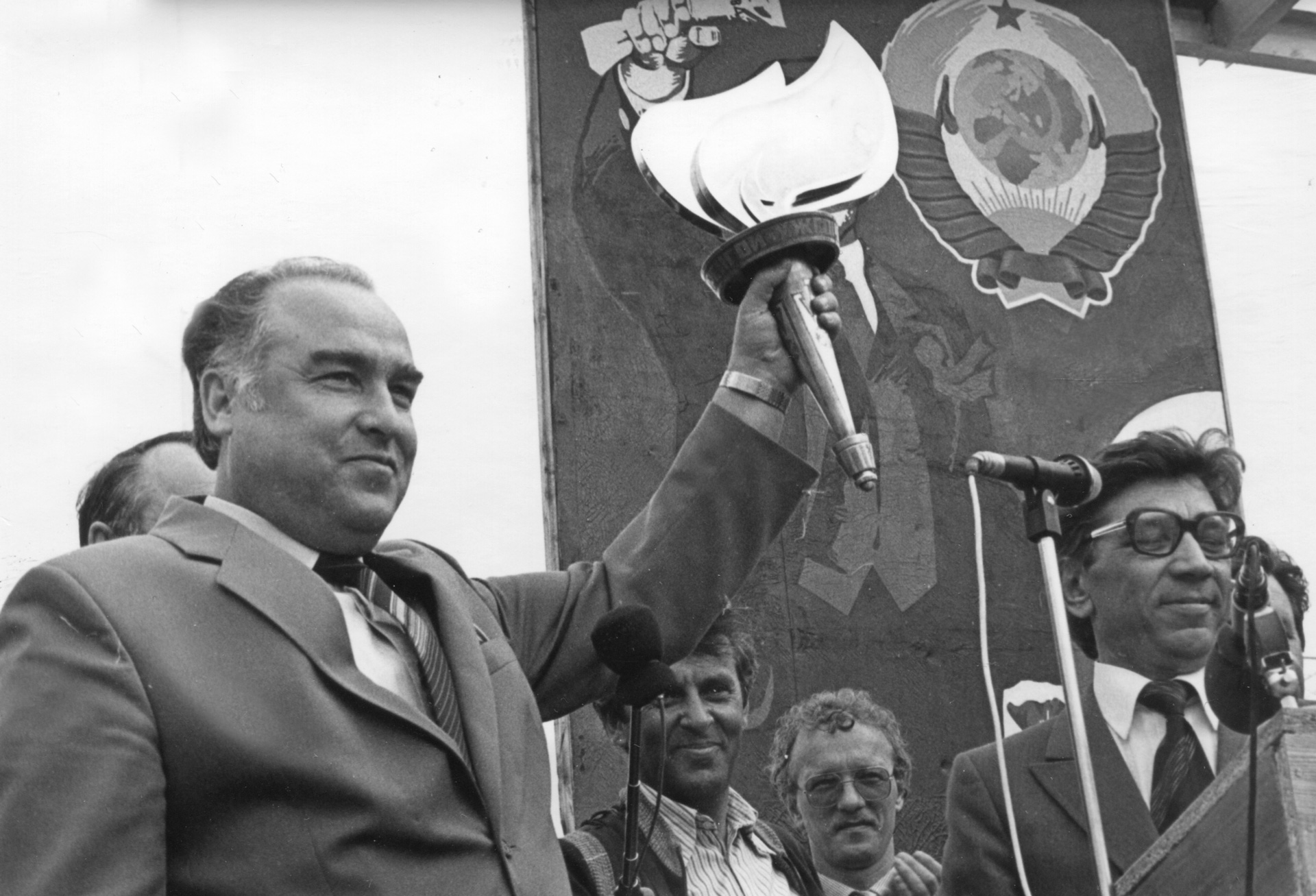 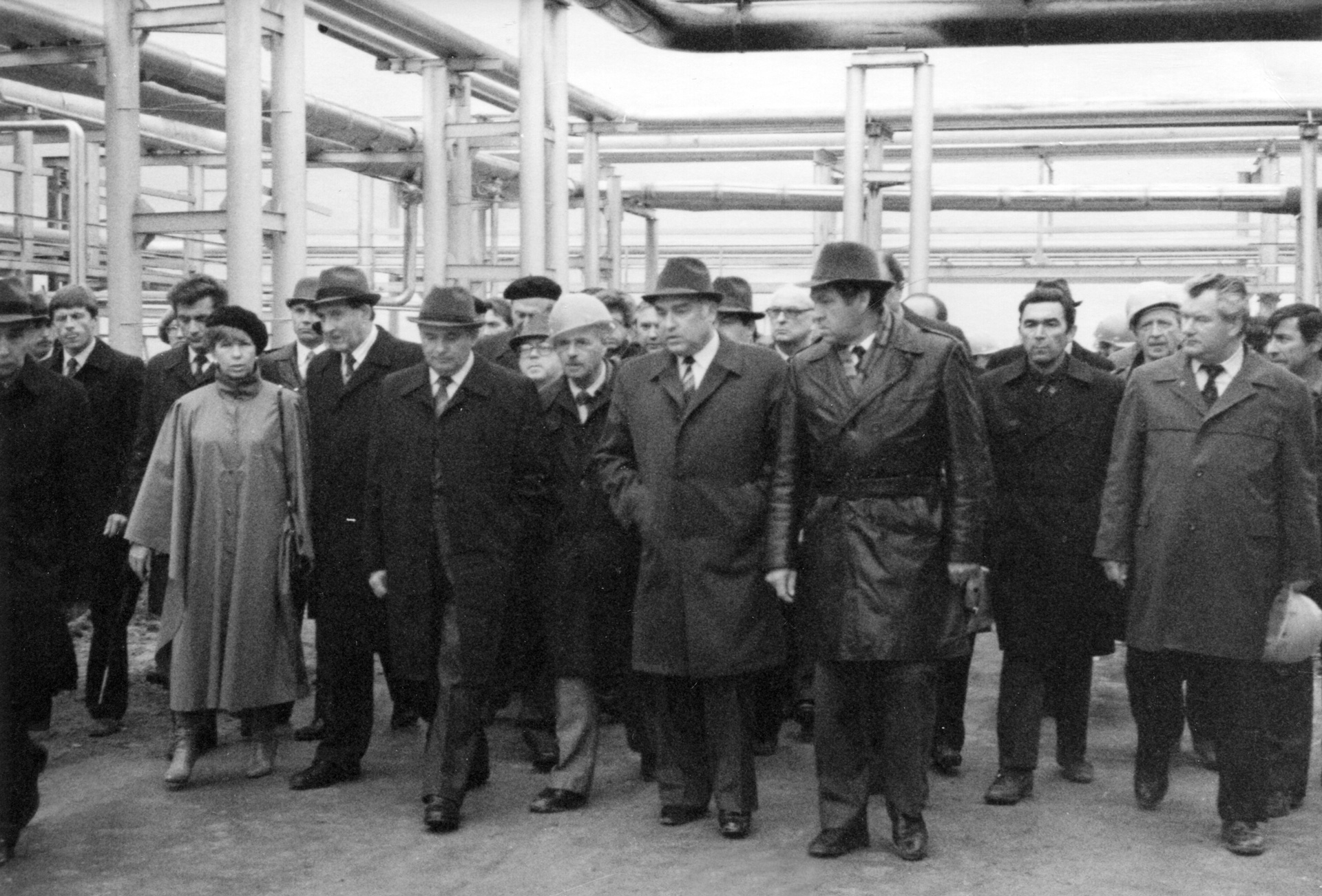 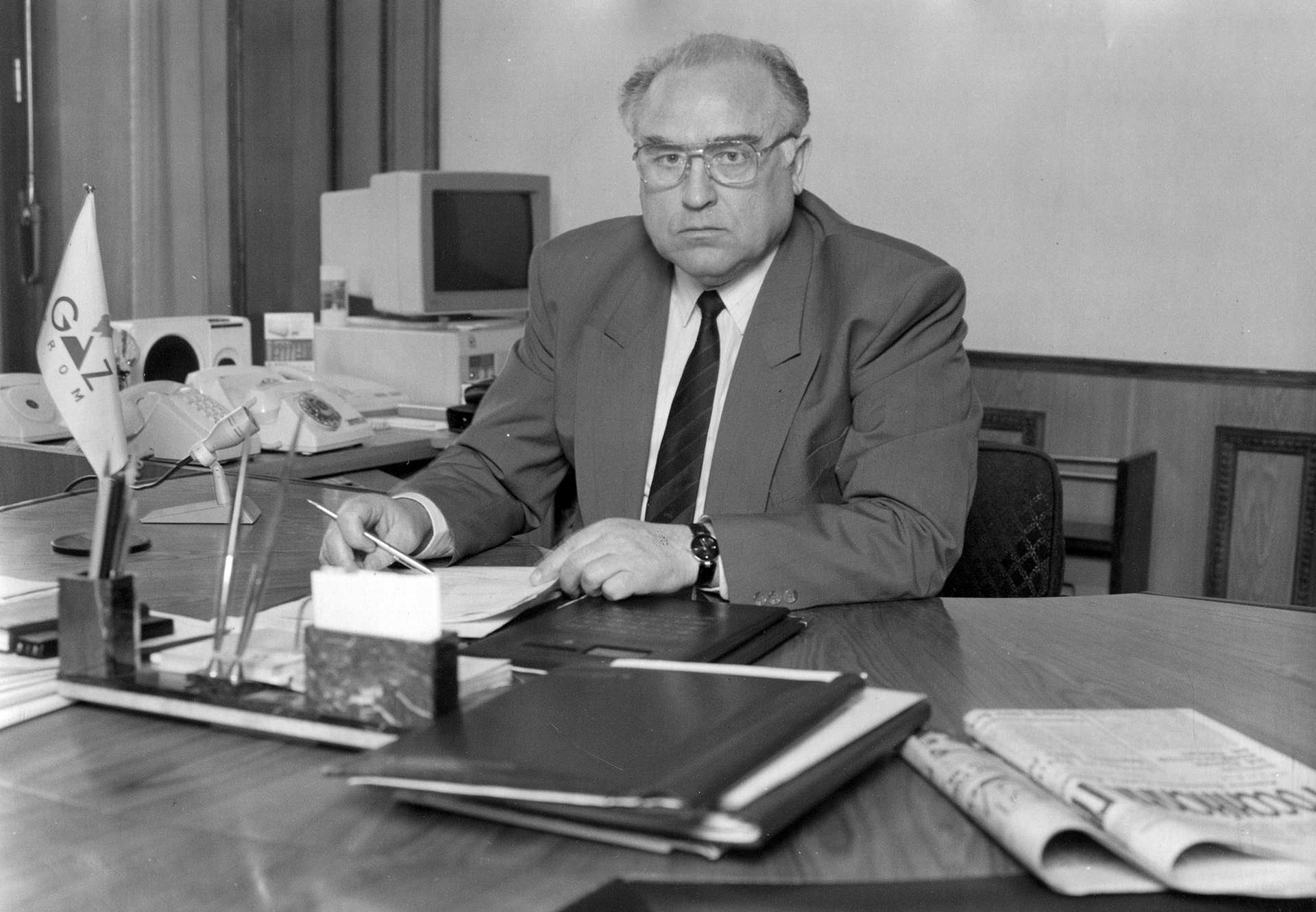 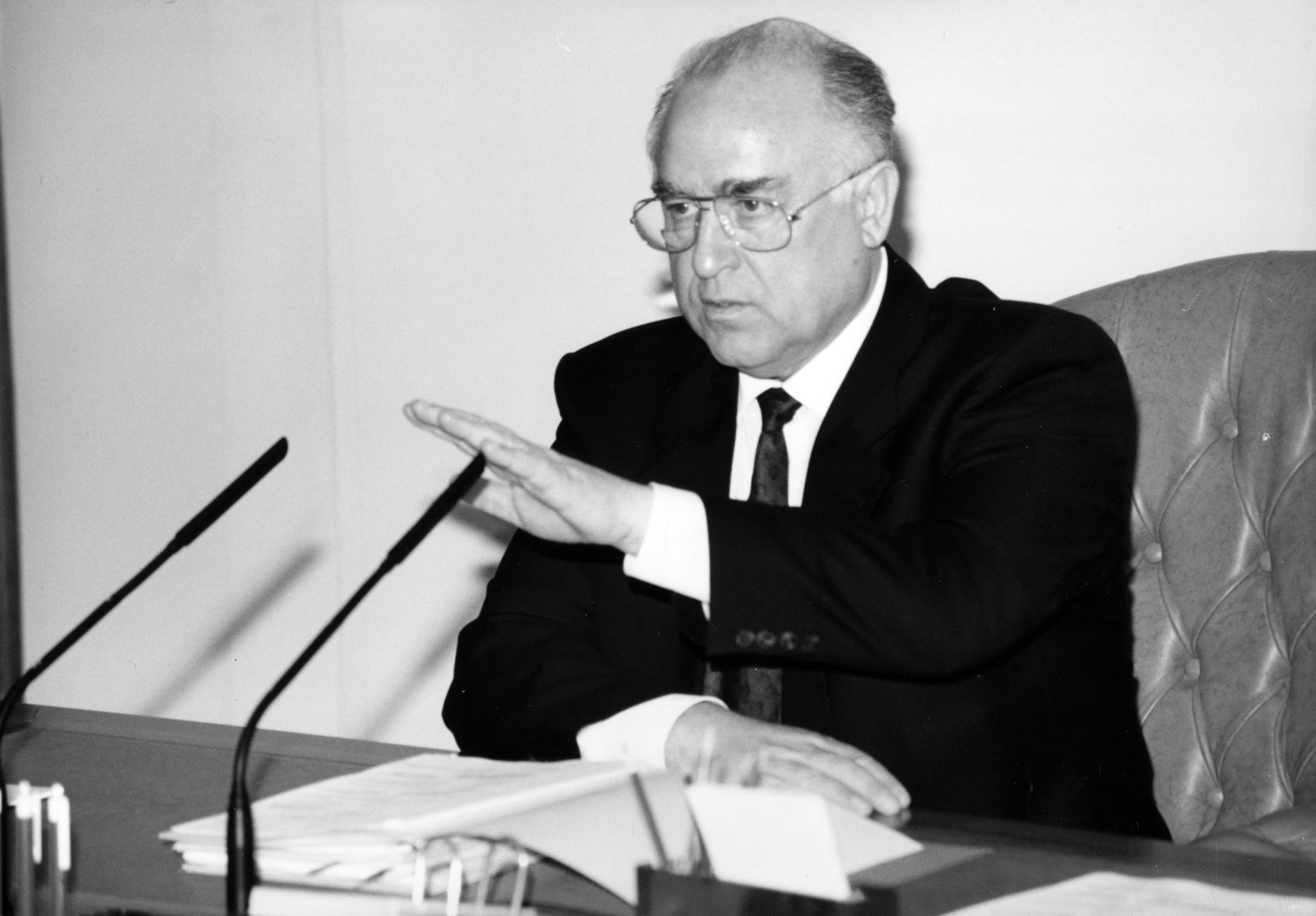 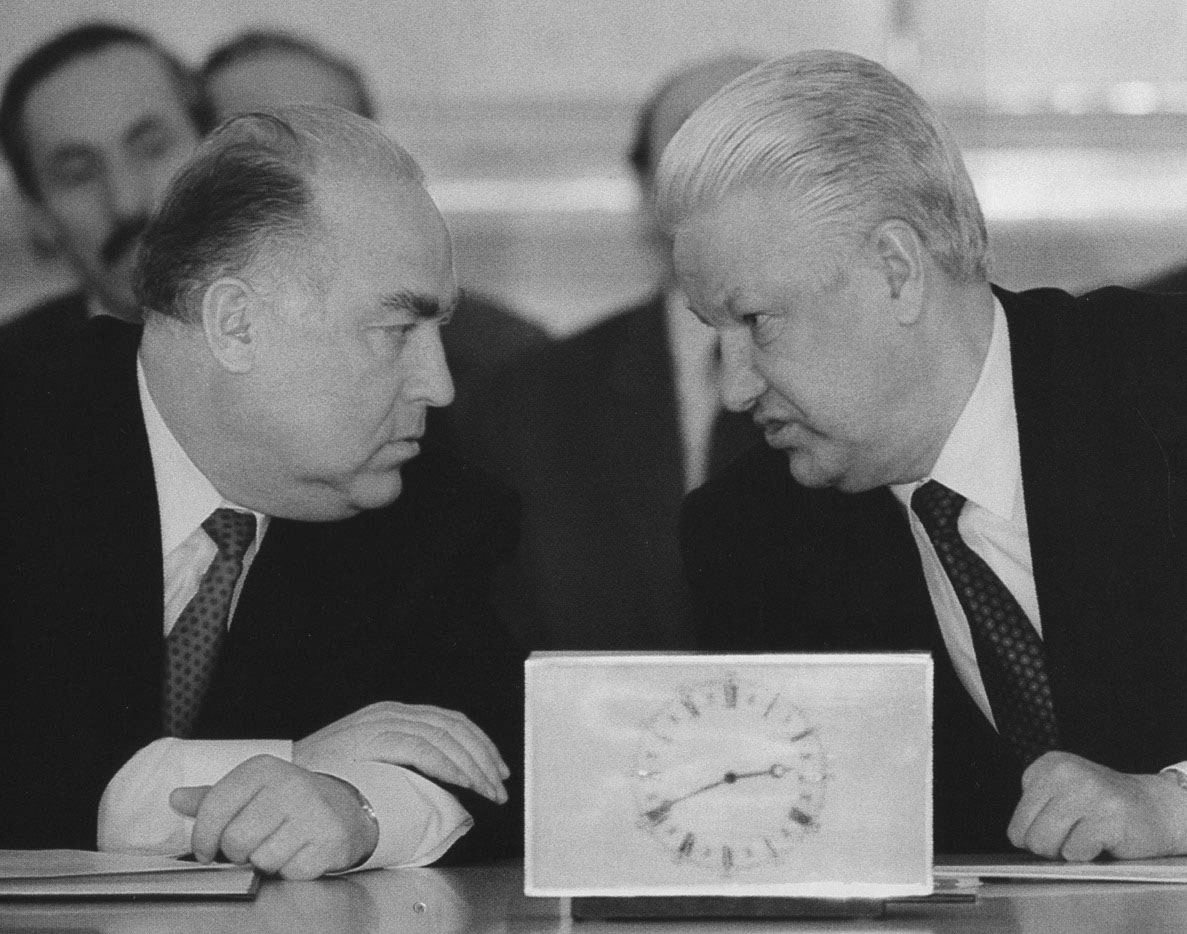 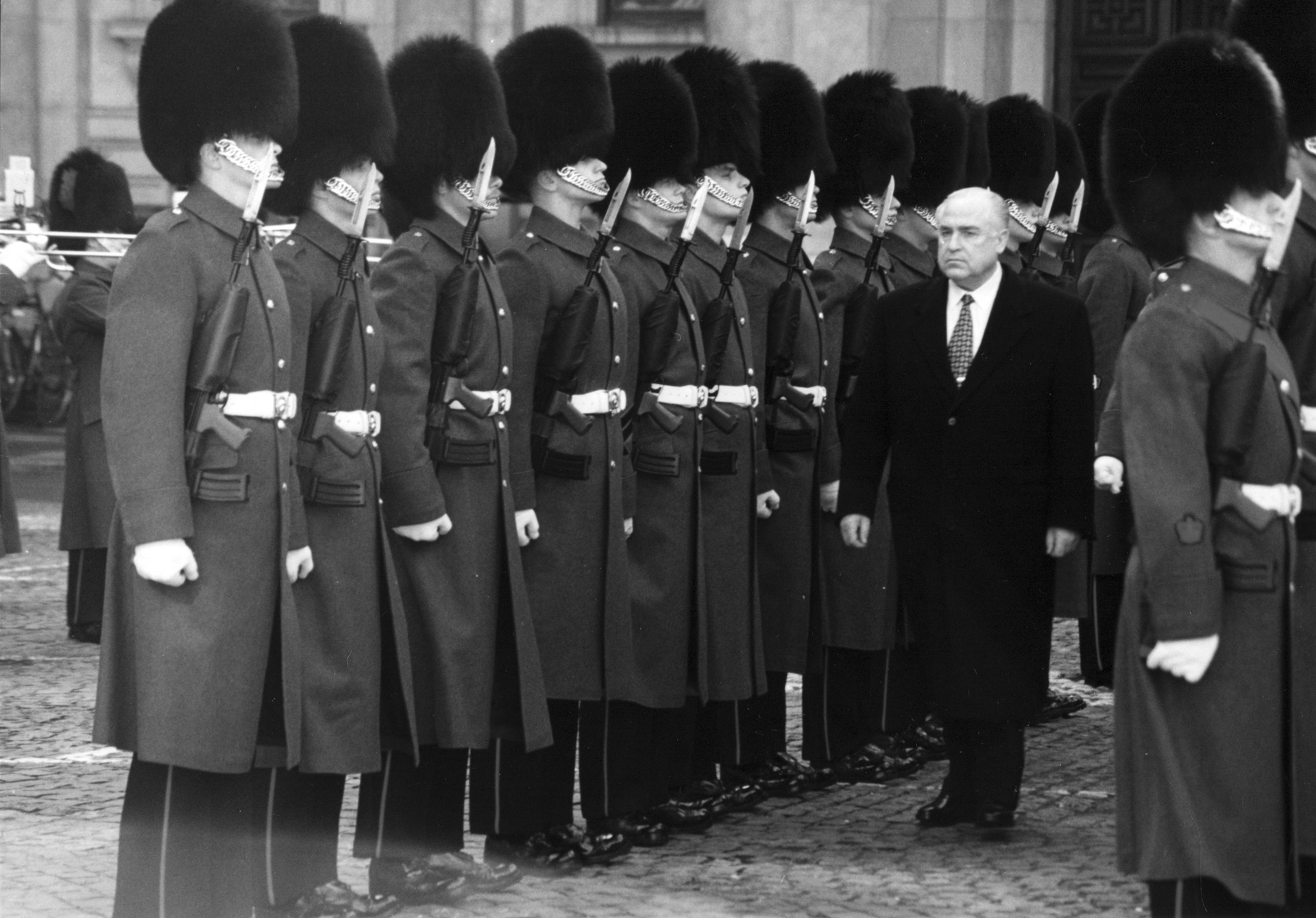 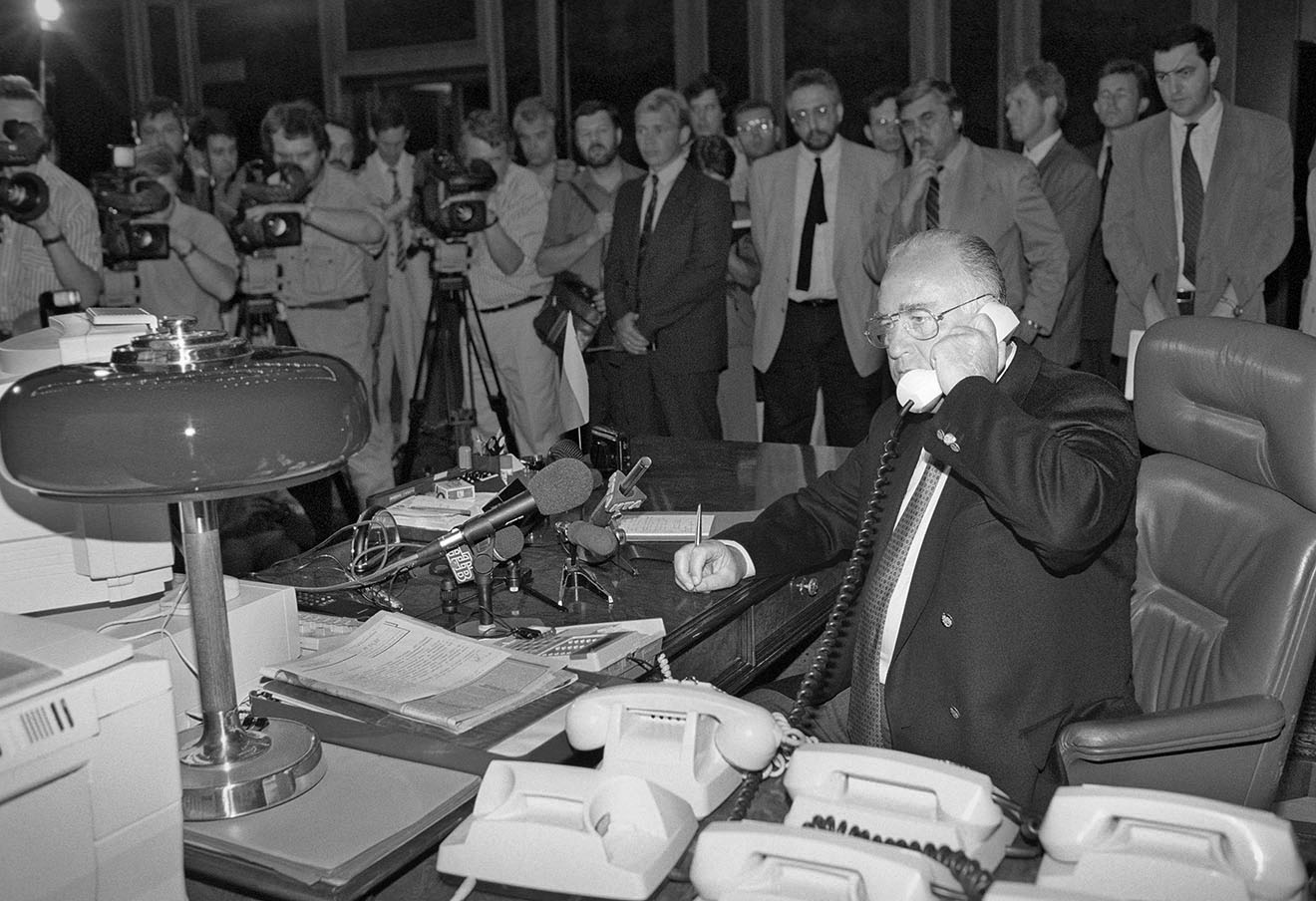 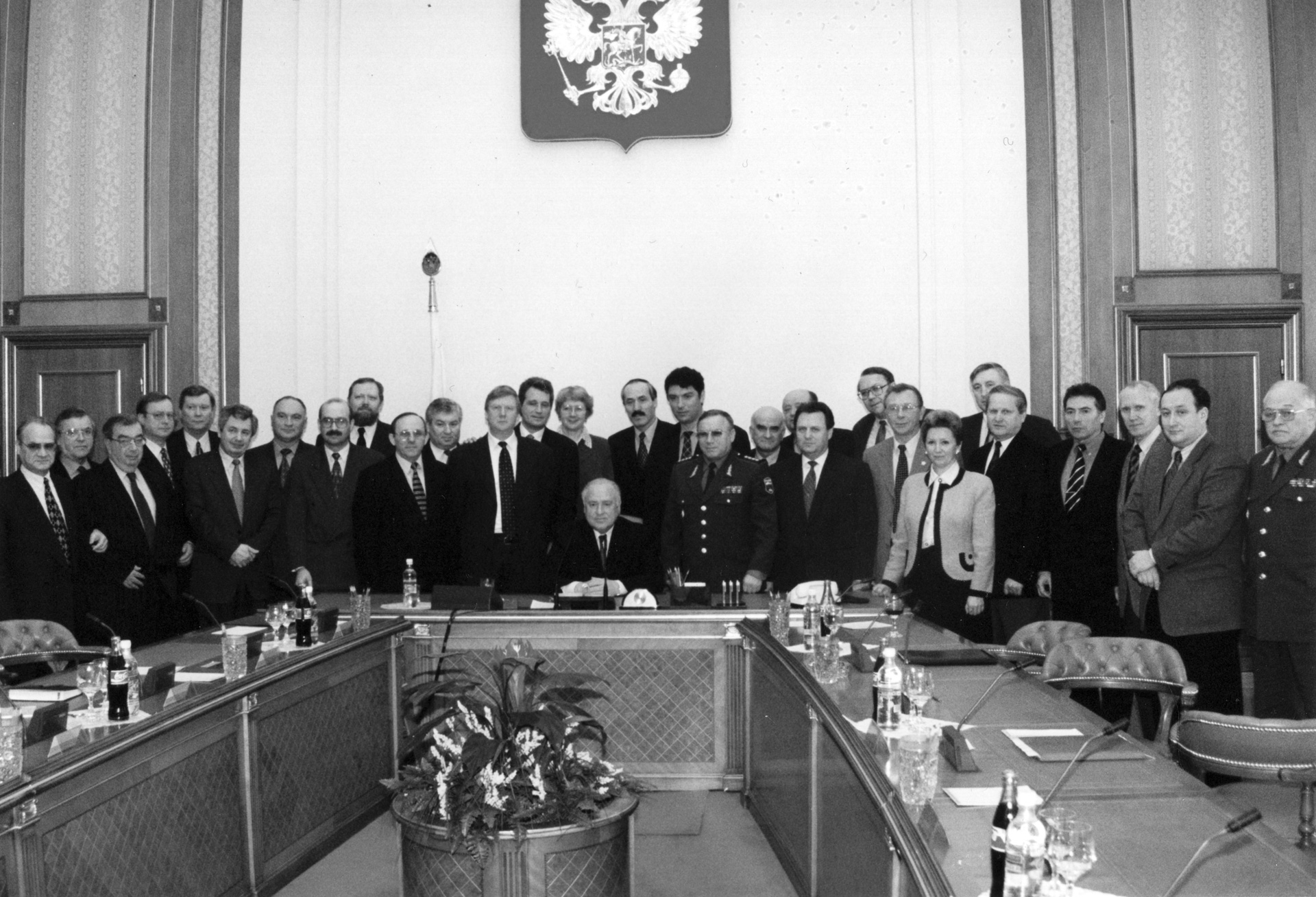 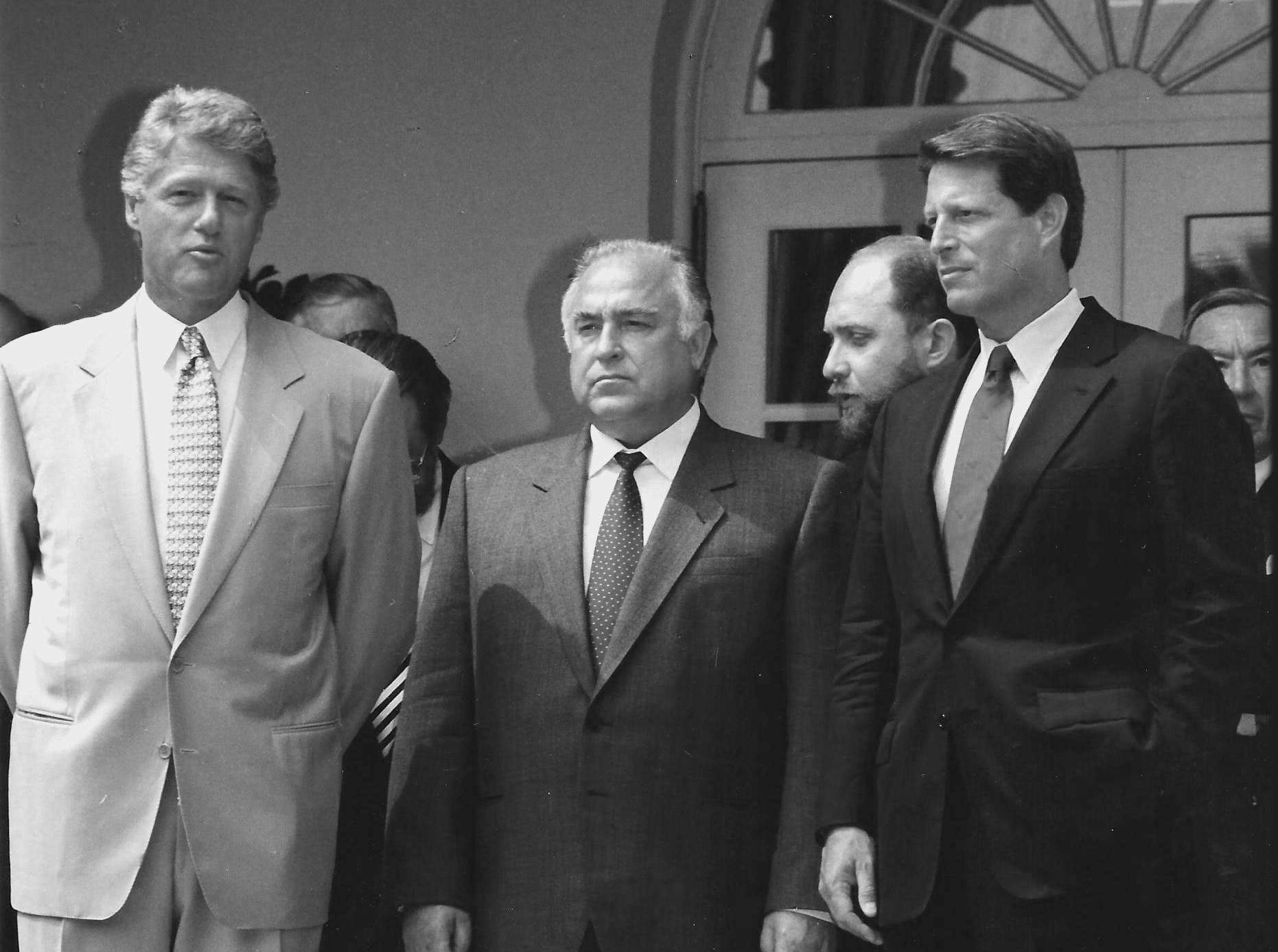 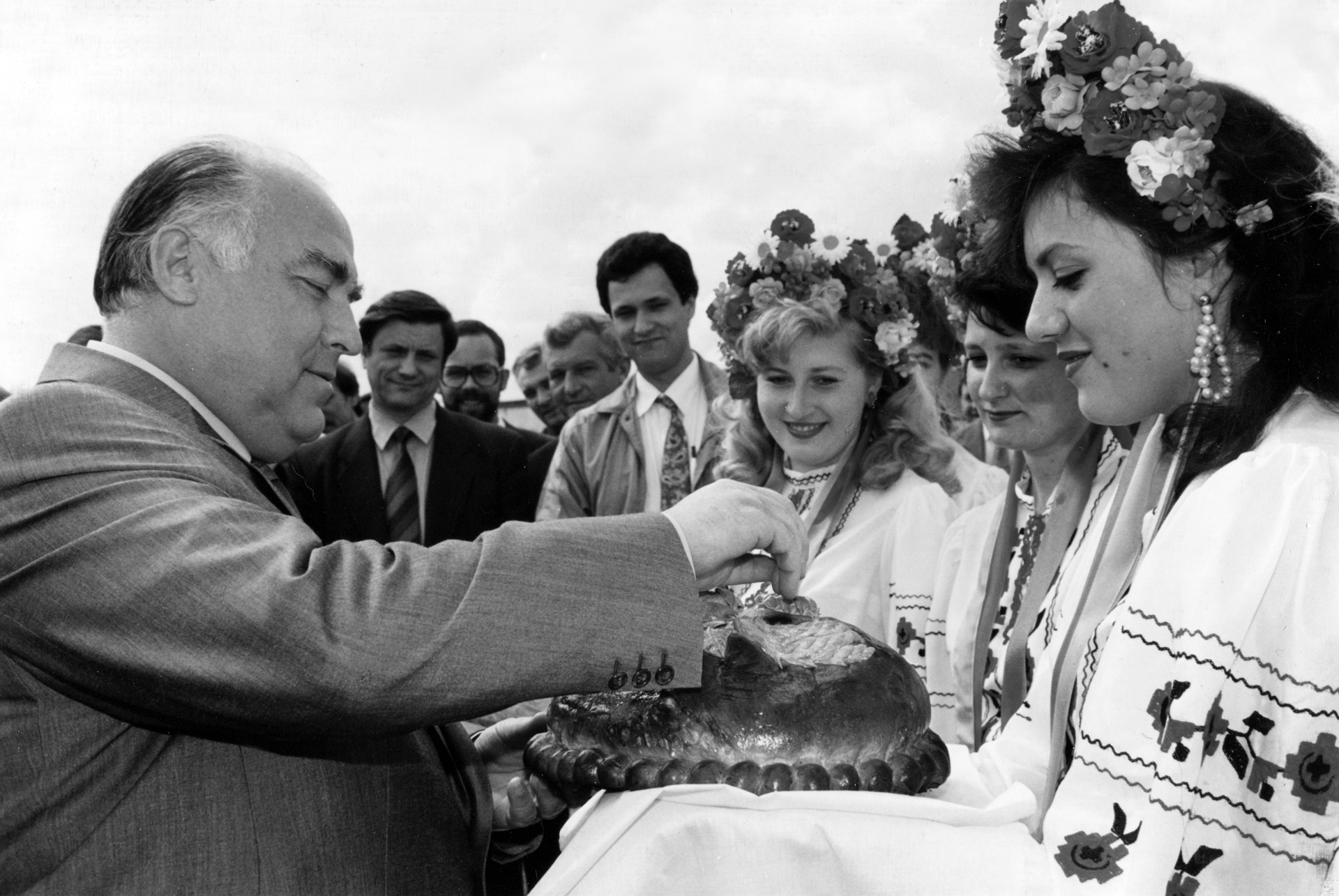 Viktor Stepanovich Chernomyrdin (9 April 1938 – 3 November 2010) was the Prime Minister of Russia from 1992 to 1998. He was a key figure in Russian politics in the 1990s, and a participant in the Russian transition from a planned to a market economy.

Chernomyrdin was born in the village of Cherny Otrog in the South Urals – the geographical heart of Russia, on the border between Europe and Asia.

He was the classic self-made man: thanks to his two higher education qualifications (engineering and economics) and the managerial skills he gained while working for the Party, he had a distinguished career. First he became the youngest director during Soviet times of the Orenburg gas plant – at that time, the largest in Europe. Later he went on to create the gas giant ‘Gazprom’. On becoming Minister for the Gas Industry he proposed the reform of his own ministry, turning it into a state concern in 1989. This was unheard of in a Soviet country! Chernomyrdin managed Gazprom for eleven years.

Chernomyrdin led the Russian Government during the turbulent years of the 1990s. His cabinet strengthened the economy, lowering inflation from 2,500% to 11%. During the Budyonnovsk hostage crisis in 1995 Chernomyrdin took full responsibility for decision making: he entered into negotiations with the hostage-takers, and as a result saved the lives of 1,200 people. When Yeltsin underwent heart surgery, Chernomyrdin temporarily took over as leader of the country.

Chernomyrdin played a key role in Russian foreign policy. From 1993 to 2000 he led the Gore–Chernomyrdin Commission, a US–Russia Joint Commission on Economic and Technological Cooperation. In 1999, as Russia’s Special Presidential Envoy, he led efforts to resolve the conflict in the former Yugoslavia. In 2001-2009 he was Russia’s Ambassador to Ukraine. In foreign affairs Chernomyrdin always stuck to the principle that “In order to reach an agreement you need to hold talks – not put up fences, or hide in trenches or bomb shelters - but talk, until you find a point on which you can compromise”. “Problems should be decided not by war, but through negotiation. I’m prepared to talk with anyone, anywhere, if it brings an end to bloodshed.”