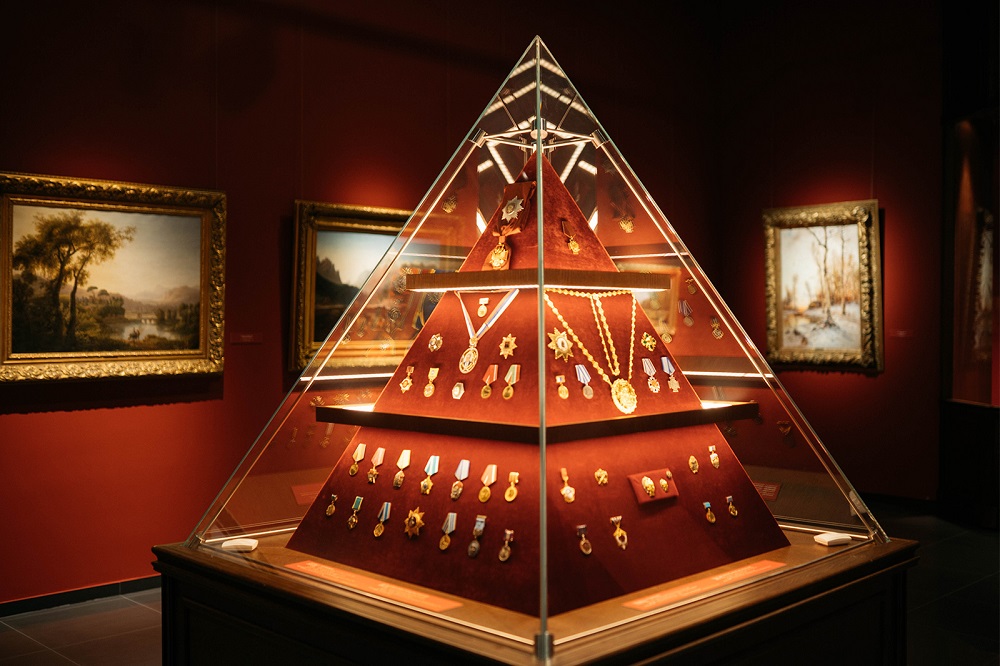 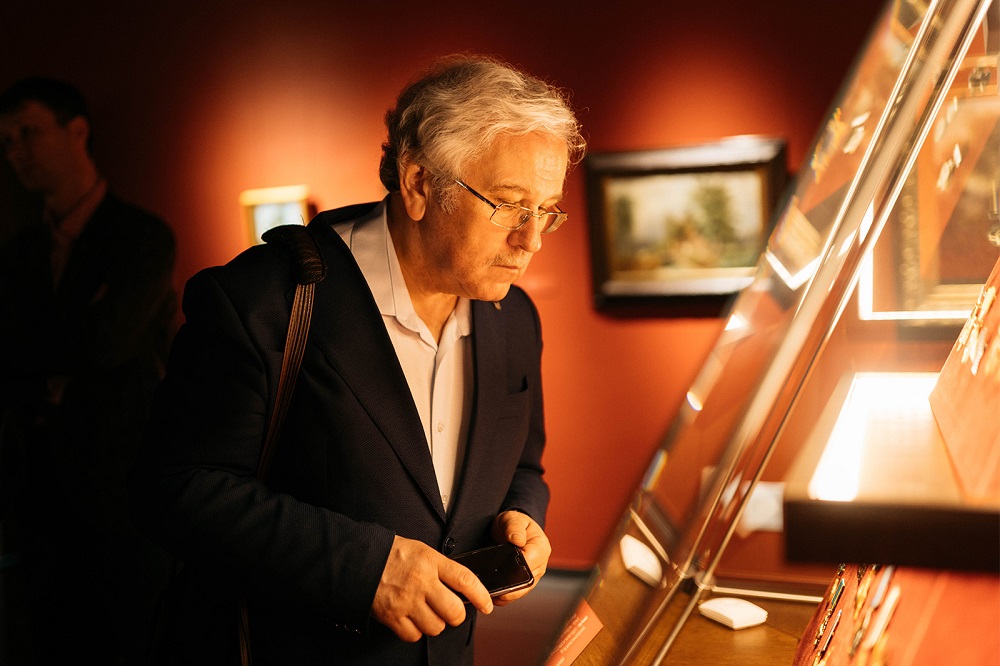 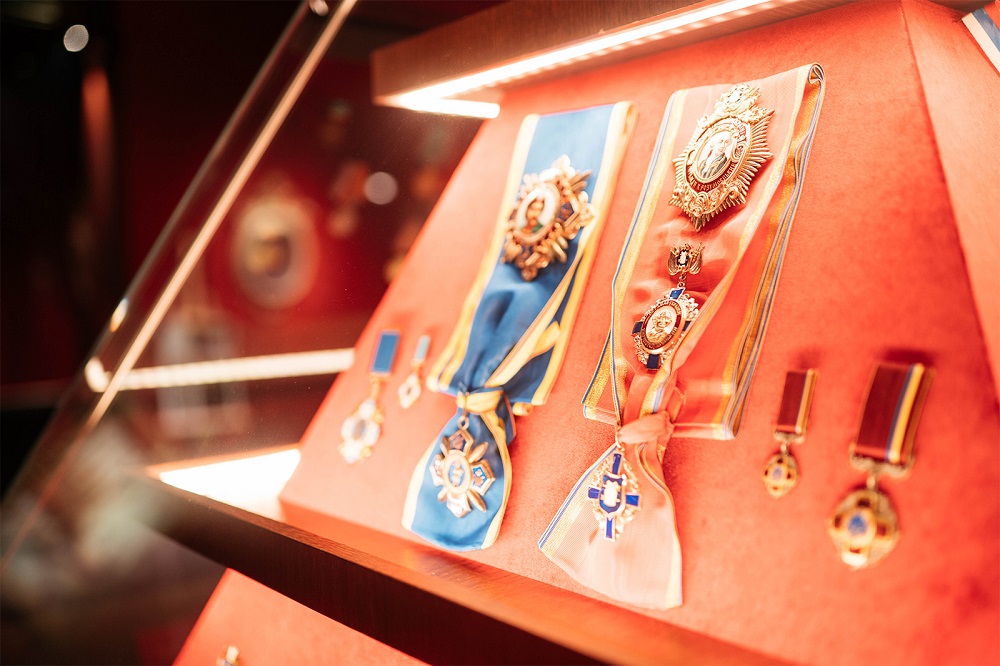 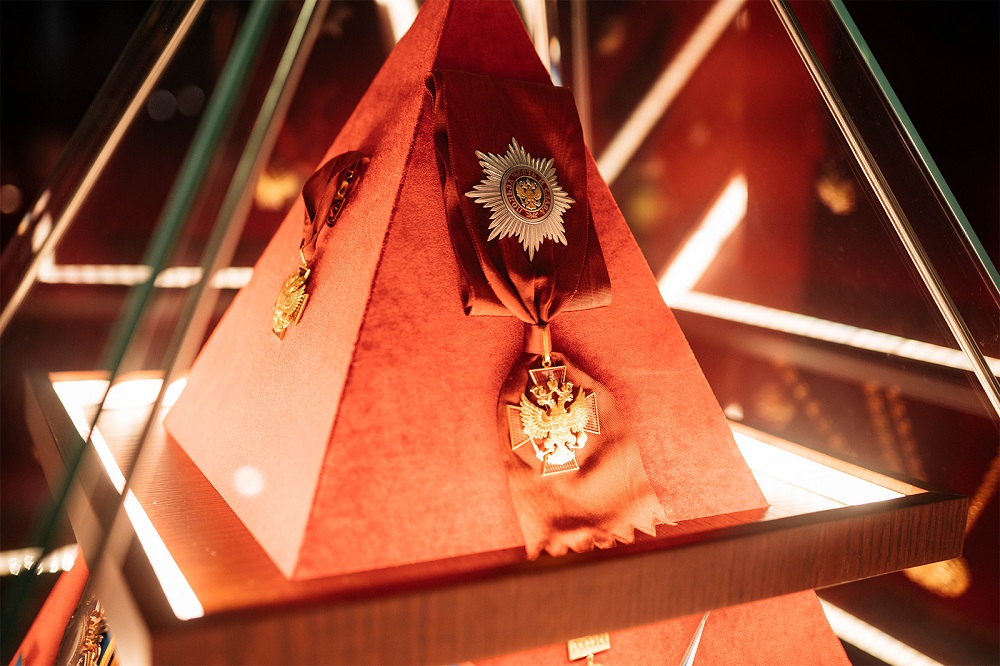 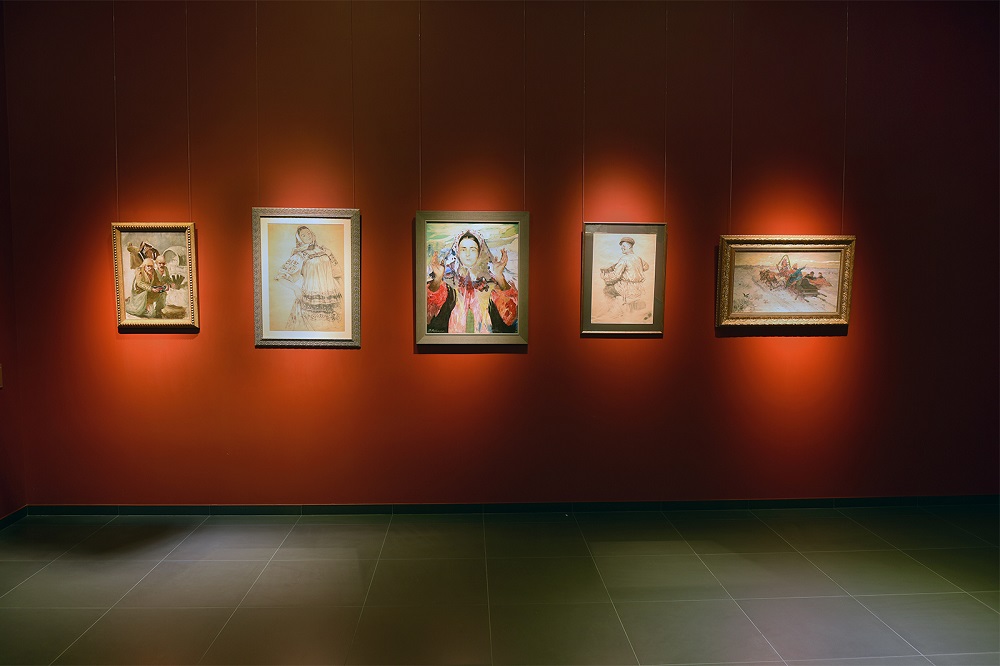 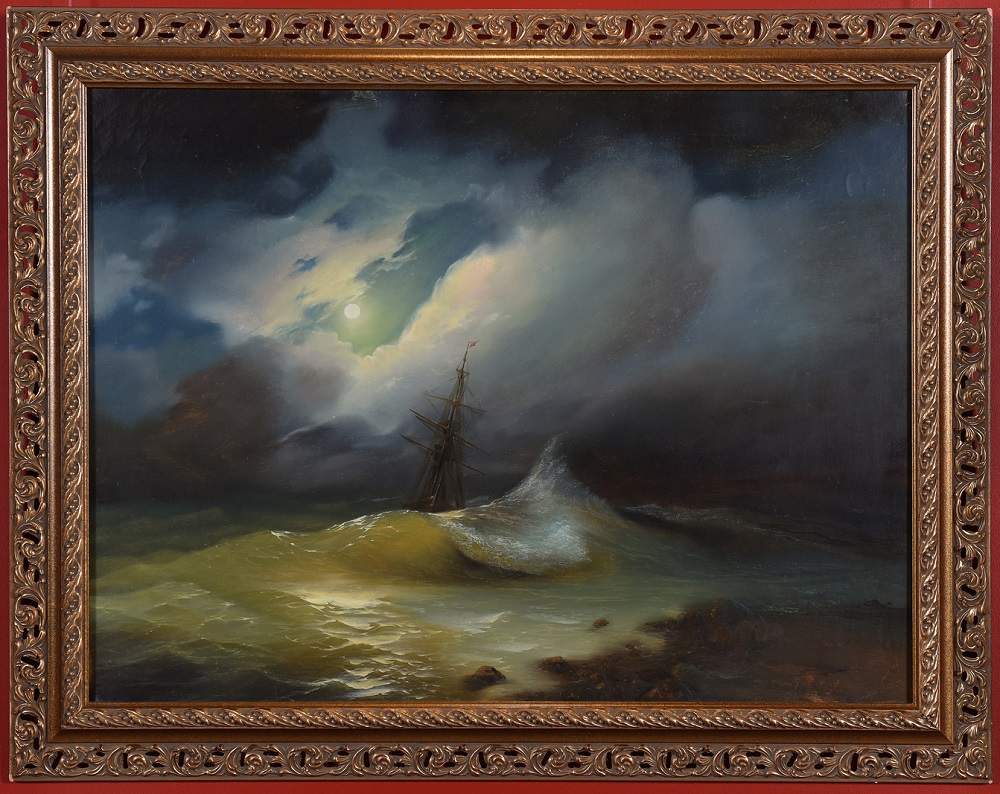 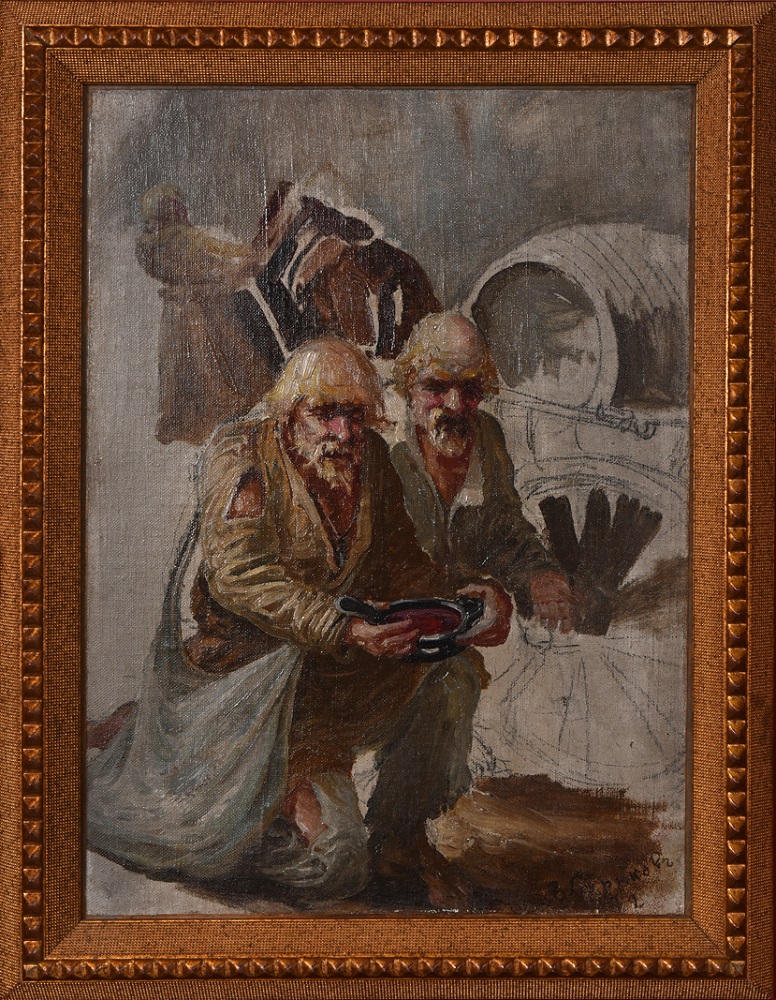 Chernomyrdin was not an art collector; most of the paintings in the collection were gifts. But he displayed them in his home, and their selection is an indication of his taste. The most interesting among them are works by Surikov, Aivazovsky and Malyavin.

Chernomyrdin’s gun collection was an integral part of his favourite pastime: hunting. Some of the weapons were gifts, including from President Yeltsin and Minister Shoigu (his friends and colleagues were well aware of his passion for hunting). Of all his expensive weapons from the 19th and 20th centuries, Chernomyrdin’s favourite hunting gun was a simple rifle.

In the centre of the room is a showcase of Chernomyrdin’s awards. By their very number they are an indication of the merits of the man. There are 83 awards on display, of which 30 are Ukrainian. Chernomyrdin received numerous state, ministerial, Russian and foreign awards, but the most special is Russia’s highest commendation: the Order “For Merit to the Fatherland”. Chernomyrdin was a ‘full cavalier’ (synonymous to a ‘knight’ of a Western order), being one of few individuals who earned all four classes of this order.

All the other works were gifts from various people – though Chernomyrdin didn’t hang all of them on the walls of his own house. The exhibition includes the works that he hung in his official residence just outside Moscow, and they provide an insight into his taste preferences.

Paintings of note include landscapes such as “Italian Landscape” by Andrei Martynov and “Crimea Shores at Night” by Ivan Aivazovsky. Figurative works include Surikov’s study “Two Paupers with a Cup of Wine” and “Peasant Woman” by Malyavin.

The Malyavin painting occupies a special place in the collection, not just on its own artistic merits but because the artist came from the same region as Chernomyrdin; Malyavin was born near Buzuluk. Nowadays, however, the painting that hangs in the Chernomyrdin Museum is the only work of art by Malyavin to be found in any museum in the Orenburg province.

Of all Chernomyrdin’s state and ministerial decorations, Russian and foreign, the most significant is the Order “For Merit to the Fatherland”. Chernomyrdin held the full complement of this Order, from first to fourth class.